5 Things U.S. Healthcare Can Learn from Other OECD Nations 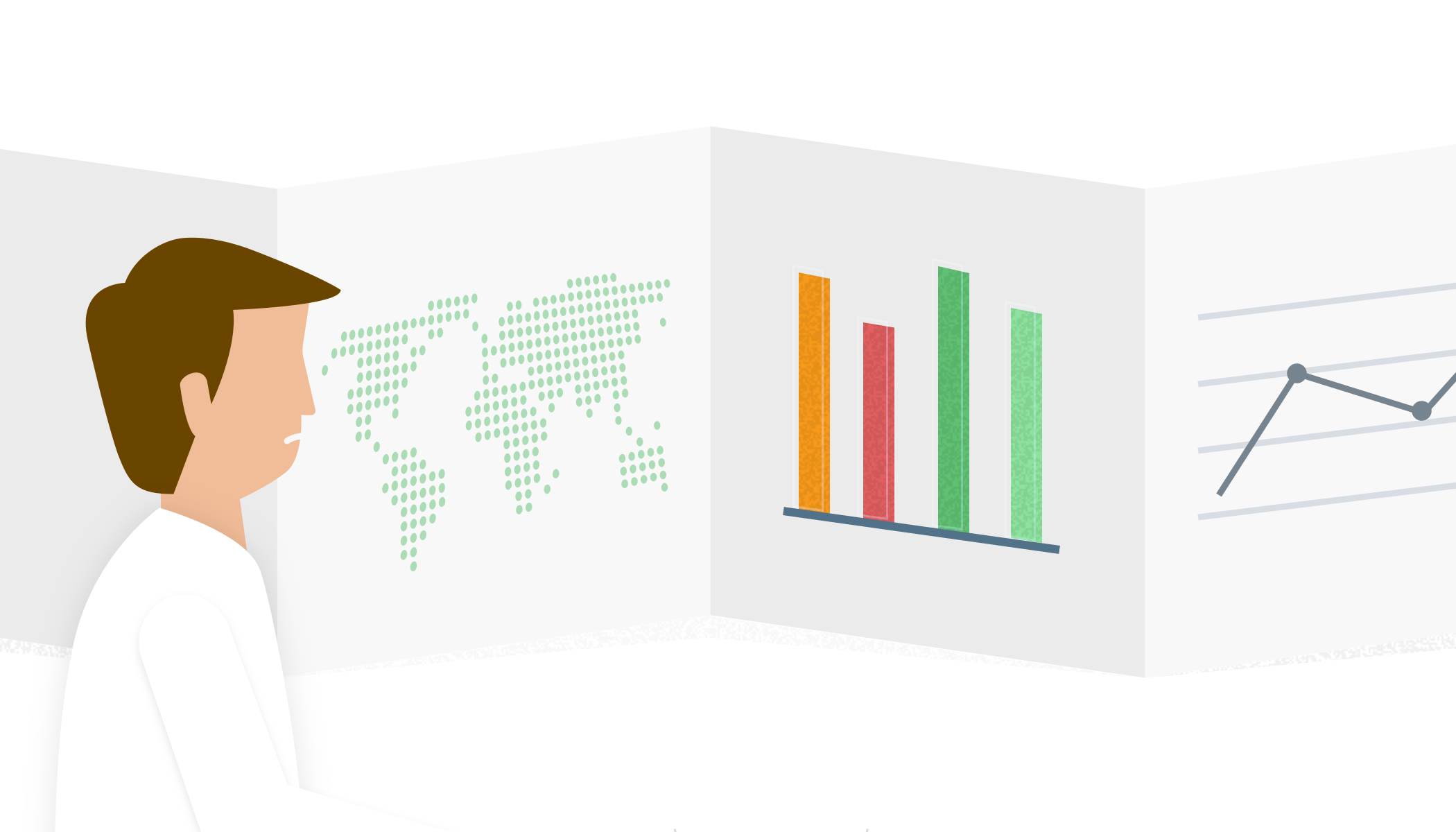 The U.S. healthcare system is under major transformation – from the implementation of MACRA to President-elect Donald Trump introducing his health plan – transforming healthcare system today requires you to meet all the challenges you face on your road to value-based care. Patients now have autonomy on the choices of services their providers give them and healthcare systems find themselves in a competitive environment with patient satisfaction being the priority, followed by sustaining their growth. And true, the healthcare system is making huge leaps, there are still some things that U.S. can learn from its counterparts:

According to an article published in 2014, U.S. spends a significant percentage of its healthcare spending, about 20 to 30 percent to administration – moving a claim through the system, salaries of administrators or even answering a phone call. According to a study comparing U.S. and Canada revealed that where Canada spent $307 per capita on administration, U.S. spent $1,059. And since Canada has a single-payer system that spends far less than the United States does, it delivers much effective healthcare as compared to U.S. in much fewer costs.

The United States has come a long way when it comes to implementing EHRs in medical practices. In 2015, 78% of all office-based physicians were using a certified EHR, and long before the ACA was signed, U.S. had invested no less than $30 billion for the promotion and adoption of EHRs. But even then, United Kingdom is well ahead of the U.S. when it comes to the implementation of EHRs in the primary care sector. The creation of a system to link a patient’s data entirely has been somewhat of a struggle in American healthcare system, something that can be learned from U.K.

3: Universal coverage – Cover everyone, all the time.

Canada has a healthcare system that is extremely difficult from what U.S. has: Canada relies heavily on Primary Care Physicians, accounting for 51% of all the physicians, and provide provincial health insurance plans which are delivered by privately-practicing physicians on a fee-for-service basis. The U.S. too is dependable on its PCPs, but for insurance plans, they have a mix of public and private payers which leads to uneven coverage – over 40 million remain uninsured, some underinsured and some with more than ample coverage. Often, this asymmetrical coverage is the reason behind sudden emergency services or untreated chronic conditions.

Germany is a country that somewhat resembles the U.S. healthcare system. Germany has a publicly funded healthcare system that asserts towards universal coverage but doesn’t face an extensive participation from the government. Both patients and providers have considerable autonomy. There are zero, or few network limitations, which allow patients to visit whichever doctors they prefer. Also, there is no money involved when a patient goes to visit their physicians – they just show their insurance card (valid all over Europe) and the doctor’s association pays the doctor.  Since there are no network limitations, people can see any doctor they want.

This is a concept with several names in several countries. In the United Kingdom and Australia, it is called Activity-based funding; called Patient-based funding in Canada and to United States, it is known as Pay-for-performance, or a broader, more comprehensive term: Value-based reimbursements. Australia has been practicing ABF since 1993, and within a decade it accounted for 70% of all hospital revenue generated. As for the United States, VBR was launched with the ACA, still generating ripples of change. In 2014, 20% of the Medicare beneficiaries were funded through value-based care, a number which increased to 30%. There is still a long way to go to deliver value through economically efficient, quality services.
These implementations had only one driver – to create a better healthcare system. These countries have been managing their healthcare system, even with some shortcomings. No single silver bullet will bring about a gaping transformation needed in the U.S. healthcare system. It’s going to need a few policy changes, some efforts on the payers’ part and some from the physicians. Making U.S. healthcare system perfect will require multiple, well-coordinated reforms – the road is a long one, and the destination being better quality healthcare.