A Value-based Healthcare Born of Innovation, and the People Who Made it Happen 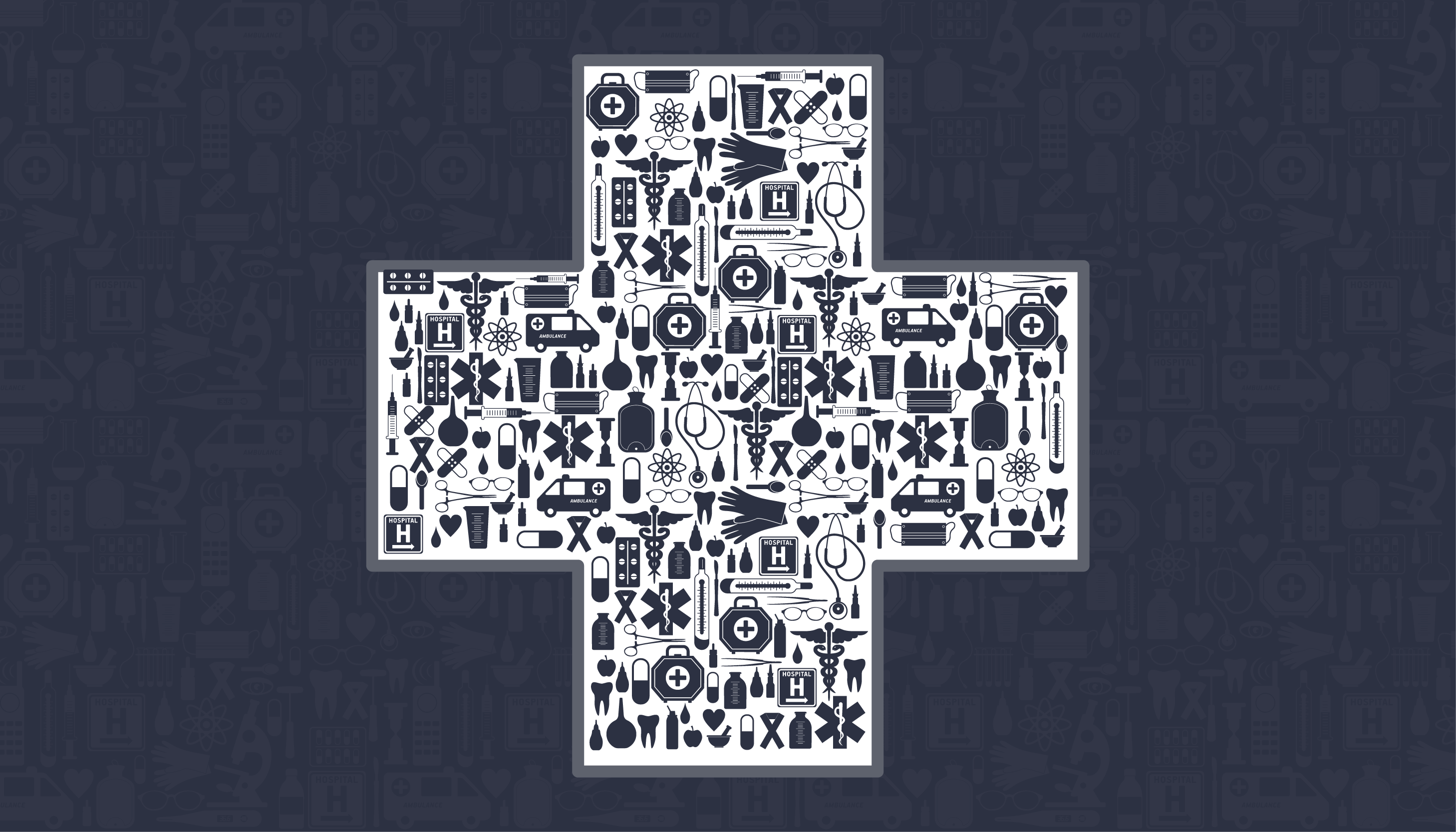 Innovation needs to be at the center of value-based care as it always has been in the past. Healthcare has evolved from long and hard years of experimentation and breakthroughs. Whether through pioneering technology or sheer staggering efforts, healthcare has accomplished things that most people would have thought miraculous just a few generations ago. Medicine has played a major role so far and we know we have miles to go from here.

Before the discovery of anesthesia, amputations were done on a table, with the injured man biting on a piece of wood to stop from screaming. The first substances to come into use were cocaine and chloroform because of the numbing sensation they deliver. Both substances, however, failed to become the ideal aesthetic as the former was known for its addictive properties and the latter, had potentially lethal side-effects.

The late 19th century saw the discovery of the first general anesthesia that numbed all sensation in a patient. William T.G. Morton demonstrated the mysterious wonder of ether – a substance powerful enough to dull the pain and agony that had long been associated with surgery. Morton, an American dentist, demonstrated the use of ether as an anesthetic to carry out a painless surgery on his patient. Thanks to the giant leap that medical science made in ‘conquering pain’ while surgical operations, the anesthetics in use today are both effective and safe.

Vaccines – Taking from the diseased to cure the sick

Edward Jenner first introduced the idea of vaccinations with the invention of the world’s first vaccine for smallpox, a disease that had been plaguing humanity for centuries. His breakthrough inspired future vaccinations for many infectious diseases. Today, the various vaccine-preventable diseases include chickenpox, flu, tetanus, polio, meningitis, hepatitis A and B, many more.

Louis Pasteur later developed many antidotes to dangerous illness such as rabies and anthrax. The father of microbiology, as he was often referred, with his medical discoveries provided direct support for the germ theory of disease and its application in clinical medicine.

Not so long ago, in 1971, Maurice Hilleman licensed the combined vaccine for measles, mumps, and rubella (MMR). The impact it had in the U.S. was significant for the number of measles cases reported, with hundreds of thousands in the US during the 1960s (1966 saw 450,000) reduced to thousands by the 1980s. Hilleman in the course of his career as a microbiologist developed over 36 vaccines, eight of which are routinely recommended in current vaccine schedules: those for measles, mumps, hepatitis A, hepatitis B, chickenpox, meningitis, pneumonia and Haemophilus influenzae bacteria.

Two hundred years on, vaccines have proved to be extremely useful in eradicating widespread diseases. Case in point, the immunizations against the polio virus has led to the eradication of the disease in many countries including the U.S. The better news is- polio, which used to be one of the most feared and horrific diseases in public consciousness, may soon be defeated altogether.

Fighting the unseen and the unknown with antibiotics

“When I woke up just after dawn on September 28, 1928, I certainly didn’t plan to revolutionize all medicine by discovering the world’s first antibiotic, or bacteria killer. But I suppose that was exactly what I did.” – Alexander Fleming

The most well-known discovery of the world’s first antibiotic in 1928 marked the start of modern antibiotics. Before the introduction of penicillin, there was no effective treatment for infections such as pneumonia, gonorrhea, or rheumatic fever. Today, antibiotics are being used to treat a plethora of bacterial diseases and researchers are developing antivirals to deal with a host of viral diseases such as the AIDS-fighting antiviral, AZT.

Diabetics are either missing this [insulin] hormone entirely (with type 1 diabetes) or produce it but not in a way their bodies can use (type 2). Another major breakthrough that is used by diabetics on a daily basis today is synthetic insulin, the life-saving hormone that keeps our blood sugars in check. Although it doesn’t cure diabetes, synthetic insulin is one of the biggest discoveries in medicine. Frederick Banting and Charles Best, who conducted several tests on the pancreas of dogs, cattle, and other adult animals, are credited with the discovery of insulin they made in 1921.

Looking inside with the greatest revolution of diagnostics: X-Ray

Wilhelm Conrad Röntgen’s famous accidental invention- the X-ray, continues to be relevant in hospitals worldwide. The invention marked a turning point in diagnostics as x-rays enabled precise evaluation of internal organs. The first x-ray ever taken was that of Röntgen’s wife’s hand. Initially, the x-rays made it possible to visualize the bones and much later other organs could also be visualized: the alimentary tract, biliary routes, and blood vessels.

After years of revolutionary advancement in the field of health sciences, we are at a point where we can deep dive into micro and nano level of detailing. DNA technology is ripe for exploration and there is no denying we can break barriers we never thought could be possible.

Just like in the past, if we embrace the crazy ideas and look beyond normal, we’ll find answers to questions we have been looking for centuries. As proven in the past, nothing is impossible. Impossible is just the perspective. Leveraging the technology to improve and manage care should be the goal as we enter into healthcare involving patient-centric care with DNA level of detailing.

To know how we can assist you with innovating techniques for a value-based future, get a demo.