ACO: A sacred bond of care and solidarity 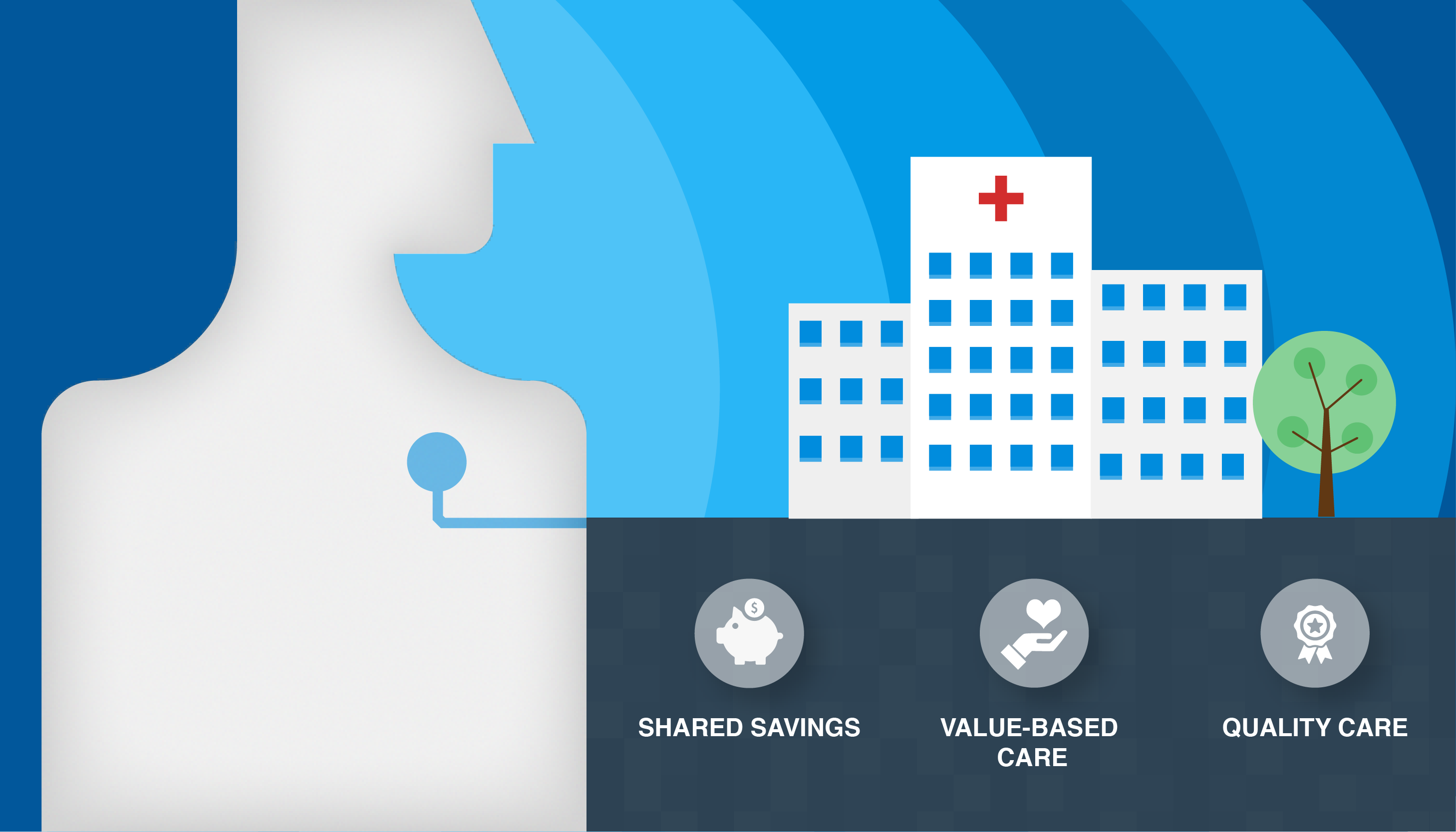 I remember a story from my childhood days about a father and his three disunited sons. To teach them the importance of unity he asked his sons to perform an exercise. He asked them to break a pencil with bare hands.  When everyone easily finished the task, he handed over a bunch of pencils to them and asked to repeat the task. None succeeded. Illustrating the strength in unity, the father said, “Just like this bunch of pencils your strength is highest when you work together.”

Accountable Care Organizations (ACO) were introduced with a similar idea, where providers could connect and provide collaborative healthcare services. An organization where the valuable experience of providers could be pooled together, where Value-based care is the aim, where a patient has liberty to select what’s best for him and one which makes healthcare affordable.

Today, over 400 ACOs are operating in various regions of the US to collaboratively achieve better healthcare standards. These ACOs have covered almost 9 million citizens and no doubt this number will grow in the years to come. But are they successful? Many doubt the possibility of great outcomes. What is expected and how far are ACOs from these expectations?

Journey of ACOs so far

The primary motive behind introducing the concept of ACO was to realign the way medical care is delivered and incentivized i.e. for the quality of care and not the quantity of it. Due to some deterrents like non-interoperable data there might have been some hiccups, but so far the ACOs have performed well and we’re seeing better outcomes.

As of 2015, there are 392 Medicare Shared Savings participants and 12 Pioneer participants in Medicare ACOs. The progress made by ACOs has been incremental. In its latest press release, CMS announced that total savings generated by Medicare Accountable Care Organizations since 2012 have been more than $1.29 billion. Out of which last year saw the highest savings ever generated. For 2015, the savings generated stood at a whopping $466 million. CMS also stated that there has been continued improvement in the quality of care and simultaneous reduction of costs.

The key thing to note here is that the average quality performance of both Pioneer and Medicare shared saving ACOs has improved drastically. Since 2012, Pioneer model ACOs have improved their quality scores by 21 percentage points. Furthermore, the ACOs in Medicare Shared Savings program have improved in 84% of the quality measure in just one year!

ACOs have been surrounded by skepticism since their inception. There could be many reasons for this. For instance, it could be the amount of data to deal with or the complexity associated with this data and so on. Some believe that on the contrary to the goals, ACO initiative has rather been a costly affair and hasn’t improved the quality of care.

Is this true? Have ACOs not achieved what they were aiming for? I disagree! I believe it’s a matter of experience and ability to overcome challenges. A lot depends on the outlook of the ACO! Consider the oldest ACOs, the Pioneer Model ACOs, 75% of these had quality scores over 90% in 2015. Additionally, the performance by ACOs formed in 2013 was better than the ACOs formed in 2014. The message is loud and clear!

What about the ones left behind?

Have you heard the incredible story of Chinese Bamboo? People who first sown the seed of Chinese Bamboo nurtured it for a year to see nothing! They didn’t give up and continued with the nurturing process and this year they were disappointed again. They persisted and still kept on watering the ‘invisible’ plant for third straight year, still no miracle happened. The shoulders of the team members were down, most had lost faith. Somehow they kept on going for the fourth year just to fail again.

The questions in efforts crept in and patience was at test. For the last time team tried and finally in the fifth year something really amazing and equally awarding happened. The Chinese Bamboo Tree grew faster than their expectations. The tree was 80 feet tall in just 6 weeks!

Redesigning of healthcare is not as gradual as the Chinese Bamboo tree, but it isn’t an overnight process. There is need of patience and hard work. In 2015, 125 ACOs qualified to earn shared savings payments. This is 31% of the total ACOs, which is a significant increment as compared to the figures of past years. So, what is that the 31% did differently? What is holding the remaining back? Or maybe the remaining ones are on the verge of making history, but just need a helping hand. As we saw in the latest report the most experienced ones did the best, similarly, we can hope for better outcomes if give technology a chance and be patient enough.

There is a lot of untapped potential in the healthcare industry. The success of an ACO means so much to patients!  Reduced readmissions, improved acute-episode care, better care coordination and reduced costs to name a few! But all this requires futuristic thinking and advanced technology.

What if you could not only view your past performance but also how check how you are doing currently on a contract? What if you can pinpoint the region/hospital/provider which is adversely affecting the overall average? What if you have the capability to not only integrate data but also access an interoperable data lake? What if you can predict the outcomes of adding a provider to your network before formally adding it?

What if I told you all this and a lot more is possible on just one platform? Stay tuned to find out more!