Fluttering To Success With Cross-Platform Development 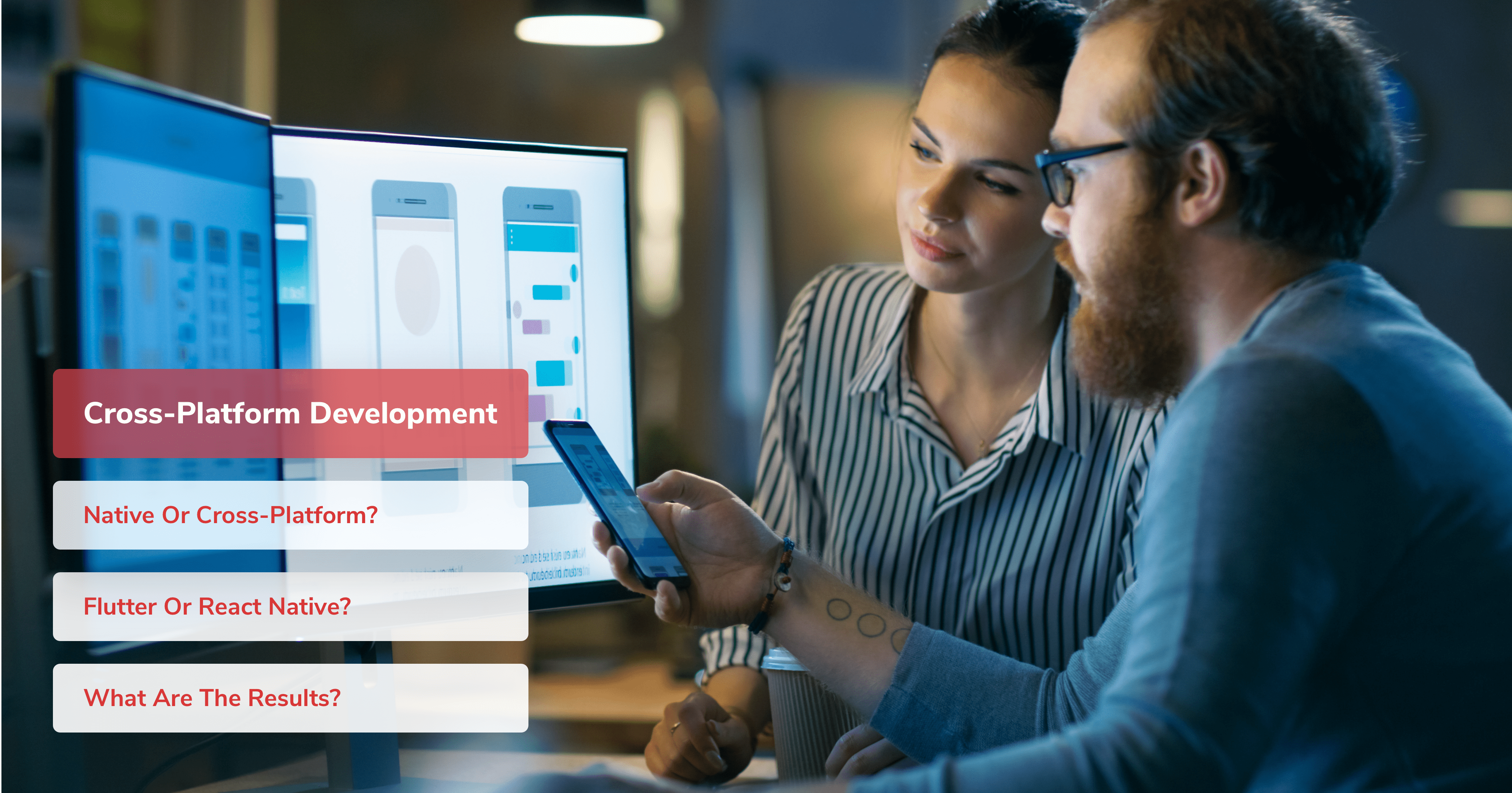 TL;DR: There are so many decisions to make when it comes to mobile app development. From the call to go with Cross-Platform “over Native” to then weighing up the pros and cons of Flutter and React Native: here is how the Innovaccer mobile team made the all-important decisions when going mobile.

Introduction: The transition from designing web platforms to building mobile platforms is not as easy as flicking a switch. In fact, the reality is in stark contrast to what it seems to the eye - and mental shift becomes as essential as the design shift while making this paradigm change.

Building mobile applications in the exact same way as one would go about designing web applications will result in a poor user experience. Hence, it is incumbent upon us as mobile-first evangelists to dig deep into the available solutions and pick the right one for our team and product.

It’s been two years now since we began, and we are proud to say that we are now “fluttering” our way to success with cross-platform mobile development and the creation of four mobile apps (Android and iOS) and one production ready, fully responsive web app. This is our journey to mobile app development.

Our story began in 2019 when we started looking to replicate our success on web platforms over to mobile platforms and searching for the best approach to do so.

The first question we had to answer was whether to go with Native or Cross-Platform app development. For this, there is no “one size fits all” answer, and our decision hinged on the following factors:

After carefully analyzing the risk-benefit ratio, we decided to take the plunge into Cross-Platform development. Then, there was the next dilemma: Flutter vs. React Native. 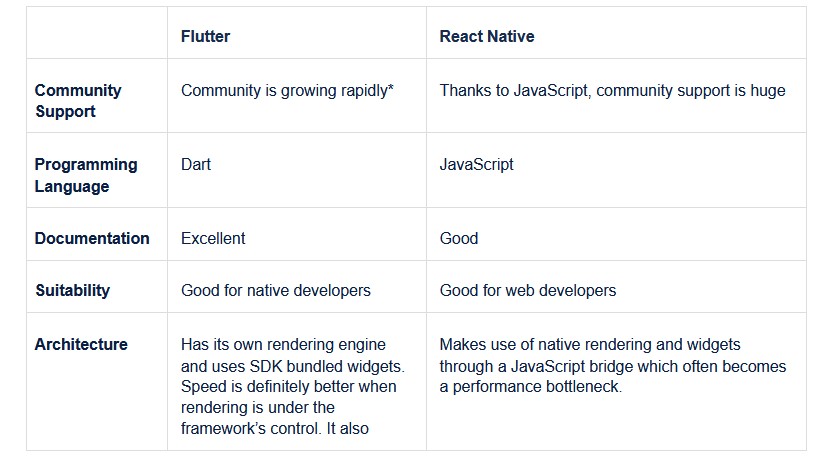 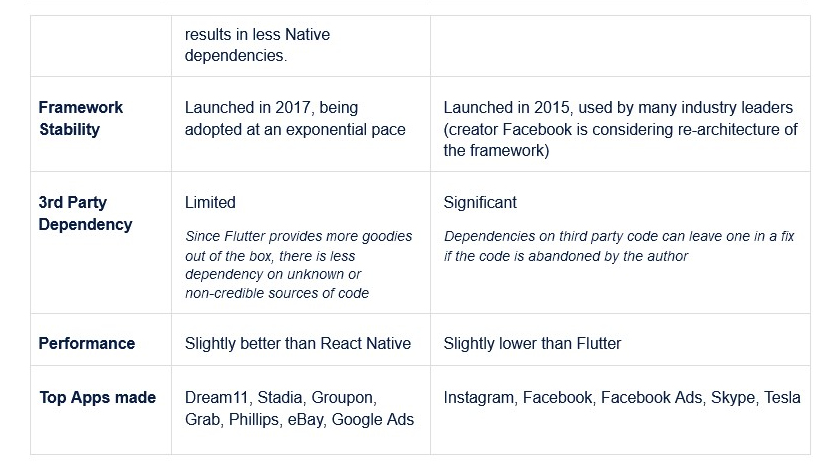 It was a tough fight, but Flutter stole the show for us. Apart from the reasons listed above, the fact that Flutter’s architecture is well crafted to make it truly cross platform code was one of the main considerations. Having the same code base across Android, iOS, Web and Desktop Apps, was a superpower, we really didn’t mind having! 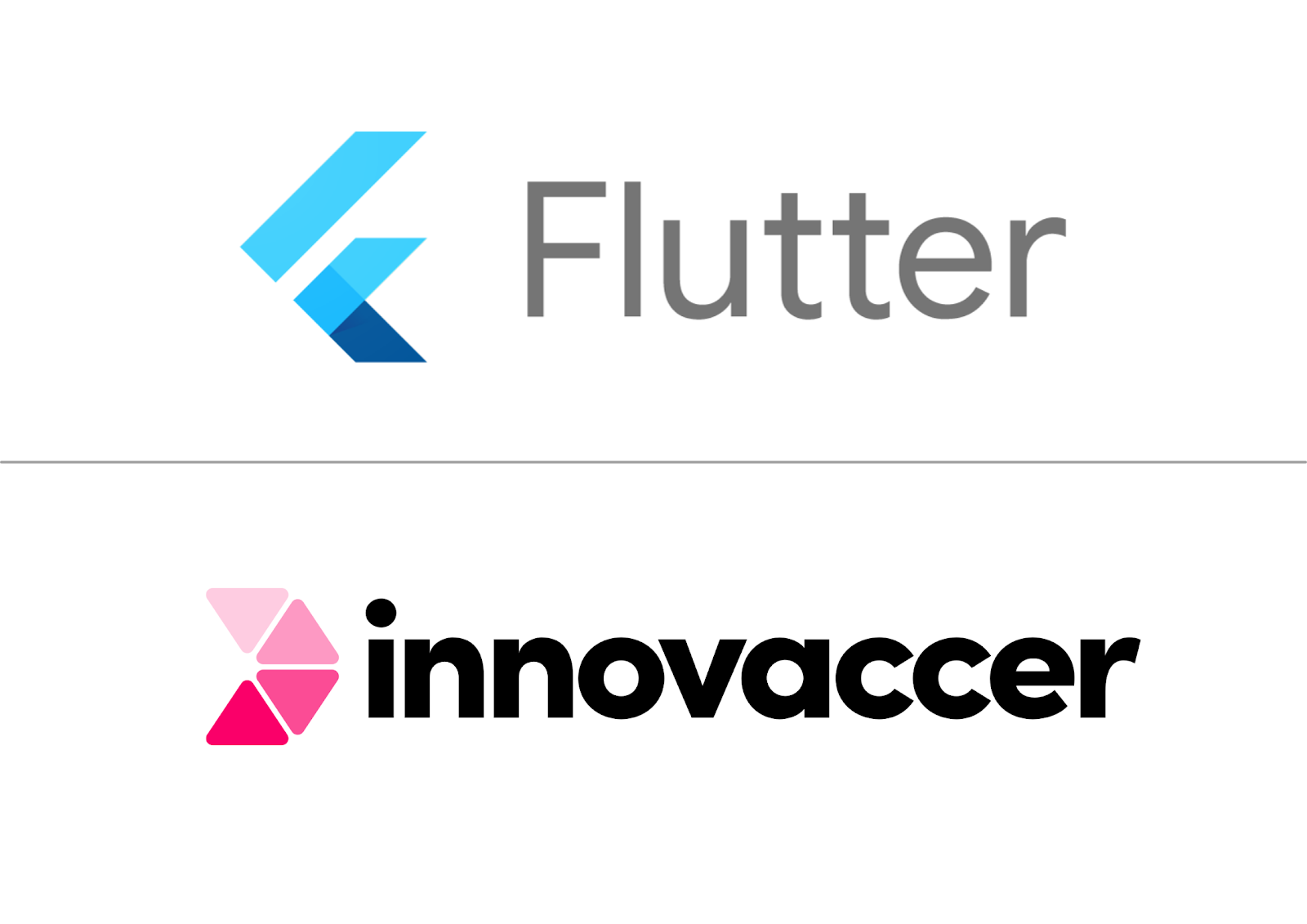 As a cherry on top of the cake, here are some of the latest updates on Flutter, which give us all the more reason to have increased confidence in the software development kit’s future:

Question #3: What Are The Results?

After almost two years of trial and error, experimentation, and innovation, what is the verdict? We are pleased to report that with Flutter, our team has achieved:

It is safe to say that our team of six are now full-fledged Flutter fanboys and that we are very excited to share further details on how we have reached these milestones. Stay tuned for the next blog.

This article is written by Harshit Kohli and Rahul Gaur. Harshit is the Engineering Manager Mobile at Innovaccer and describes himself as a “technology evangelist with a passion for creating scalable solutions.” Rahul is the Director of Engineering - Frontend, and often explores different programming languages, projects, and frameworks. 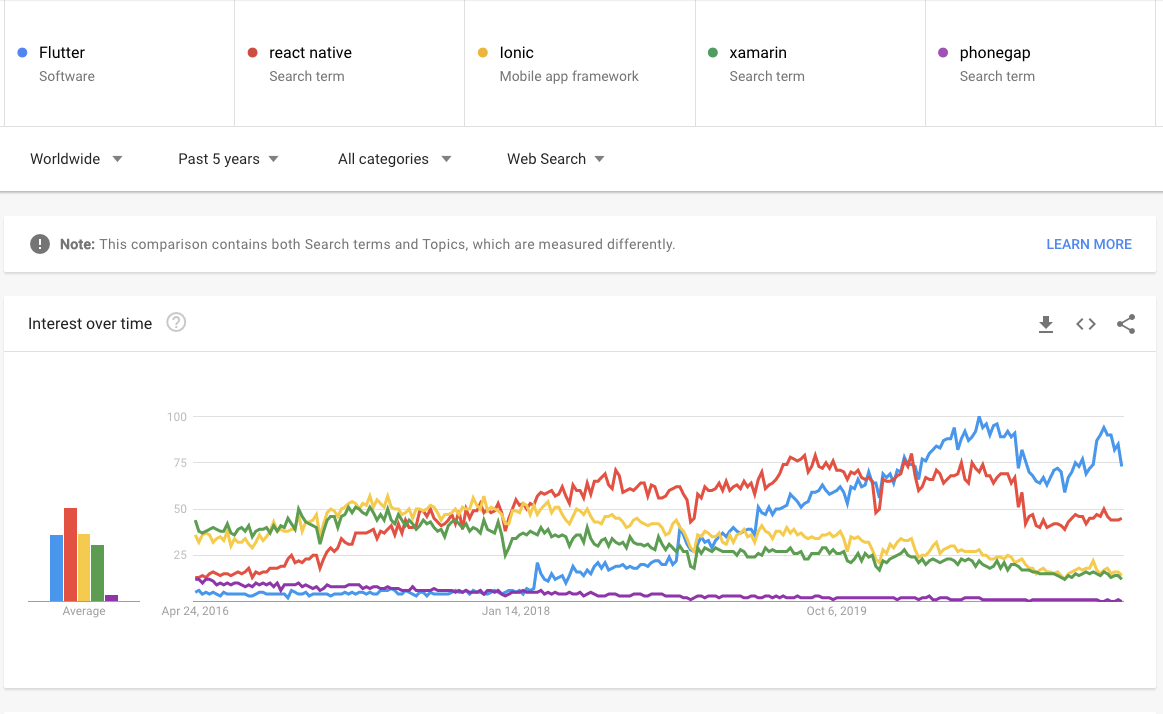 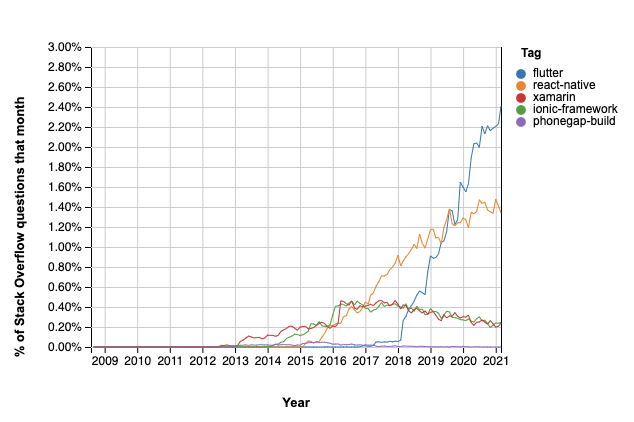