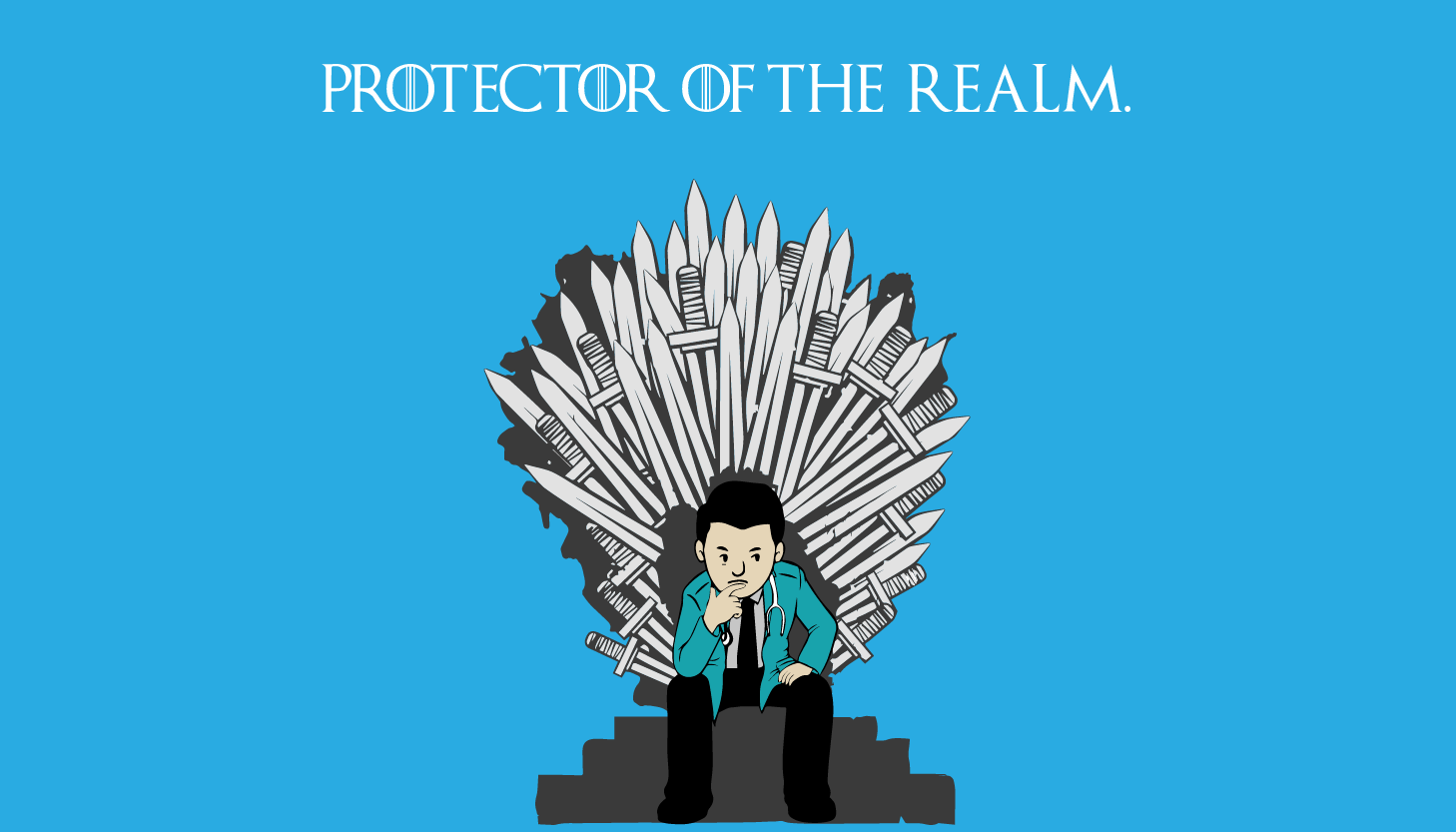 Brothers at the Healthcare watch fought hard for years to defeat Obsolete Technology and bring peace to the seven kingdoms of Healthcare Network. With all the possible help, the new Lord Commander of the Healthcare Watch is trying to defend the Castle Patient from the dangerous army of Healthcare Gap. But that is not the only trouble Lord Provider has to deal with.

Lord Provider is seeking allegiance with noble houses like House HIE, House Data Integration, House Bundled Payment and many others to prepare an army that could defeat Unstructured Data. Lord Provider might be the best swordsmen in the entire Healthcare Network Kingdom, but Unstructured Data is an infamous cunning ruler known for trickery and mind games.

Brothers of the Healthcare watch and soldiers from all the pledged noble Houses followed their Lord Commander and the battle began. Lord Provider with his fellow Lords fought hard against the huge army, but it wasn’t enough and profits were being killed in huge numbers! Losses were getting unrecoverable.

Unstructured Data at the end played the masterstroke and surrounded Lord Provider’s army on all sides. They were trapped in between the circle of loss and profits were almost dead and Quality-Based Castle seemed like an unachievable dream. Lord Provider was stuck and had nowhere to go and had to witness the loss of his loyal subjects in front of his eyes. Unstructured Data was already smelling the victory.

Lord Provider gained the control of the Quality-Based Castle. The noble Houses of the Healthcare Network Kingdom declared him the king. Lord Provider knows he has won a great battle, but a greater war lies ahead. A war against a huge empire of Healthcare gap. An ordinary army won’t be stand a chance against it. King Provider would need the help of Big Data’s Dragon. Population Health Management!