Healthcare 2017: What does the new year have in store? 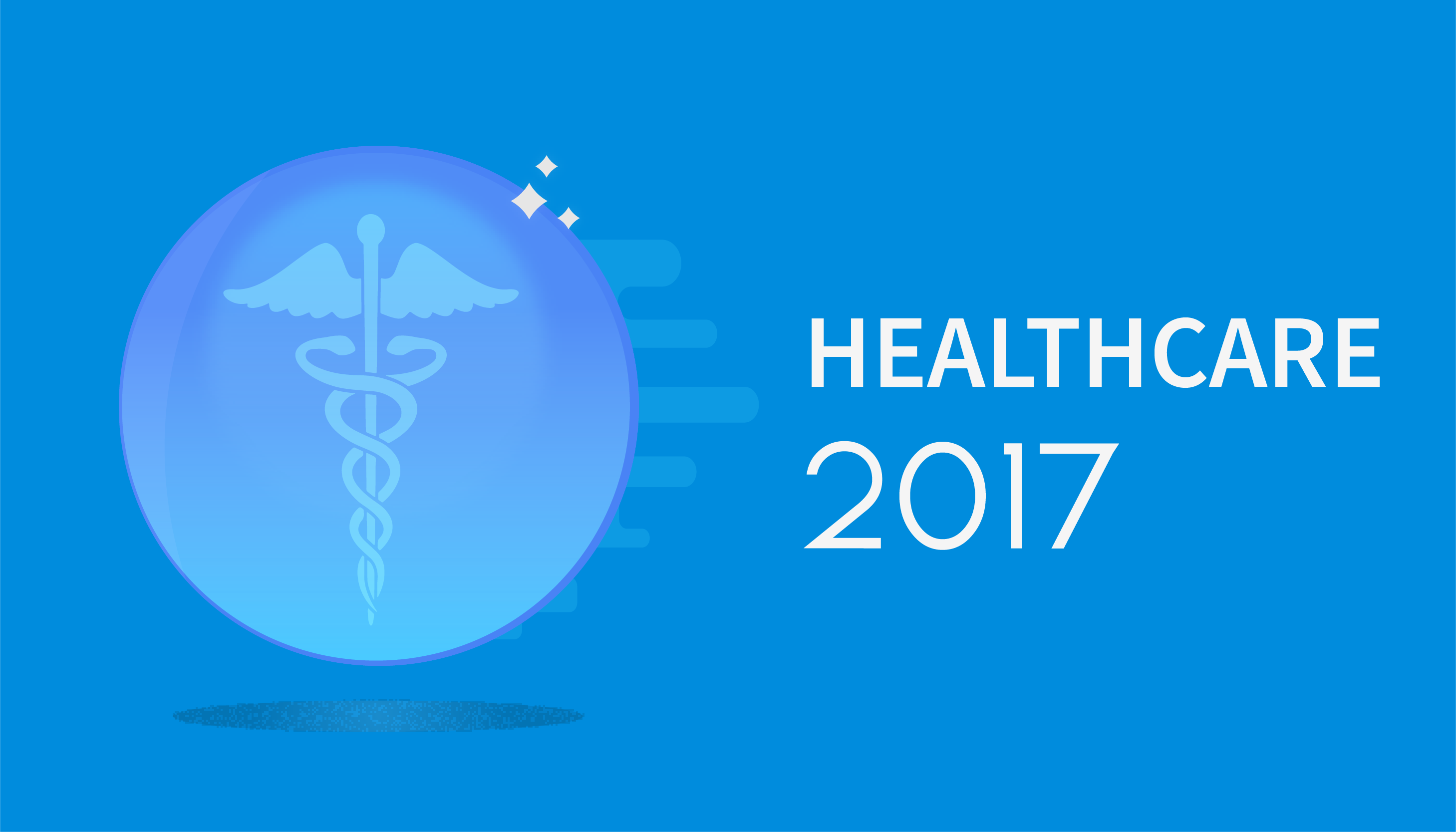 2017 is here! As much as the last year was packed with surprises for the healthcare industry, a lot of them are expected this year too. President-elect Donald Trump prepares to take office, the 21st Century Cures Act is law and MACRA redefines the terms of the healthcare industry. Many will concur, we are headed for significant changes in this year. As 2017 comes, here are some major things to look forward in US healthcare space:

MACRA has been, by far, one of the most significant federal legislation in US healthcare space. Physicians and payers alike believe MACRA to be transformative, overhauling the way providers will get paid in America. Since this is going to be the first performance year for Merit-Based Incentive Payment System under MACRA, it is important that physicians are educated, aware, and understand the gaps between what they already do, and what MACRA requires them to do. Although MACRA was supposed to take fully-fledged effect from the start of 2017, CMS has delayed its full implementation and has permitted practices to participate partially in 2017.  Major concerns regarding MACRA:

Repealing and replacing ACA was one of President-elect Donald Trump’s top priorities. However, as the complete repeal of ACA might not be the best idea due to various reasons. Donald Trump after meeting President Obama has taken a soft tone for ACA, but debating is on whether to repeal it or amend it according to GOP’s plan. The fate of Obamacare is still unclear. People are eager to learn about:

Predicted medical cost growth rate is estimated to be 6.5%, same as last year’s but has outrun general economic inflation in the U.S. This rise is primarily driven by the increased access to behavioral health and higher utilization of urgent care centers. 2017 will need new cost-saving strategies as well as overhauling of current strategies.

Till date finding gaps in care is a tedious task and many providers face challenges in identifying them. Clinical data analysis has helped providers plan carefully, set benchmarks and monitor their performance. A study revealed that the use of data analytics could help save more than $300 billion in U.S. healthcare, apart from making information flow transparent and creating a value chain in healthcare.

Lately, there have been several developments in technologies such as artificial intelligence, virtual reality, and wearable technologies that have not only been disruptive but also have the potential to change the face of healthcare in 2017 and transform the vision of population health management. Healthcare veterans believe that the road to population health is an unpaved but a long one, and is bigger than anything else. It needs:

There have been many regulatory and reimbursement changes for pharmaceutical companies lately, and with the onset of a new presidential term, there would be much more. At times like this, pharmaceutical companies are aiming towards engaging patients to ensure that they are providing the best possible value, combined with sharing of information among themselves and with the patients.

Over years, pharmaceutical companies have increased their spendings in advertising from $3.83 billion to $5.4 billion and were rewarded by an increase in sales from $328 billion to $413 billion. Also, the new federal administration has assured people of several drug reforms, including their import. Moreover, to build trust with patients, healthcare providers, and health insurance companies; drug companies may restrict frequent increases in drug prices.

Moreover, President-elect Donald Trump has focused on a free drug market place, which could bring major changes in the US Healthcare space.

2016 was dotted with news of partnerships and collaborations in healthcare, presenting the importance of working together to survive the shift to value-based reimbursement. 2017 will witness a growth in partnerships, along with joint ventures, mergers, acquisitions, strategic alliances and clinical affiliations as well – with a joint goal to shift from pay-for-service to pay-for-performance.

When we talk about value in healthcare, it is all about creating and delivering quality, while keeping costs in check and almost every value-focused agency in U.S. healthcare is working towards that goal. HHS, for example has set a target for 2017 to bring hospital readmission rates to 17.2% and to increase Medicare FFS payments for quality and value through Alternative Payment Models up to 40% by the end of 2017.

Whether value-based care is being achieved through an analytics-driven approach, new payment models or changes in federal regulations, the ultimate goal is to provide higher quality with lower costs that makes use of robust infrastructure and complete clinical skills to provide care services. This is, and will remain the essence of healthcare services.

We are charging headlong into the future, marching towards a new, different world. Healthcare industries need to adapt to these changes driving towards value in innovative ways and setting them as building blocks for upcoming changes. There may be some variables, fate of some issues uncertain; but this year has come with a million opportunities with the aim to deliver the best health outcomes.