Healthcare: The more you sweat in peace, the less you bleed in war 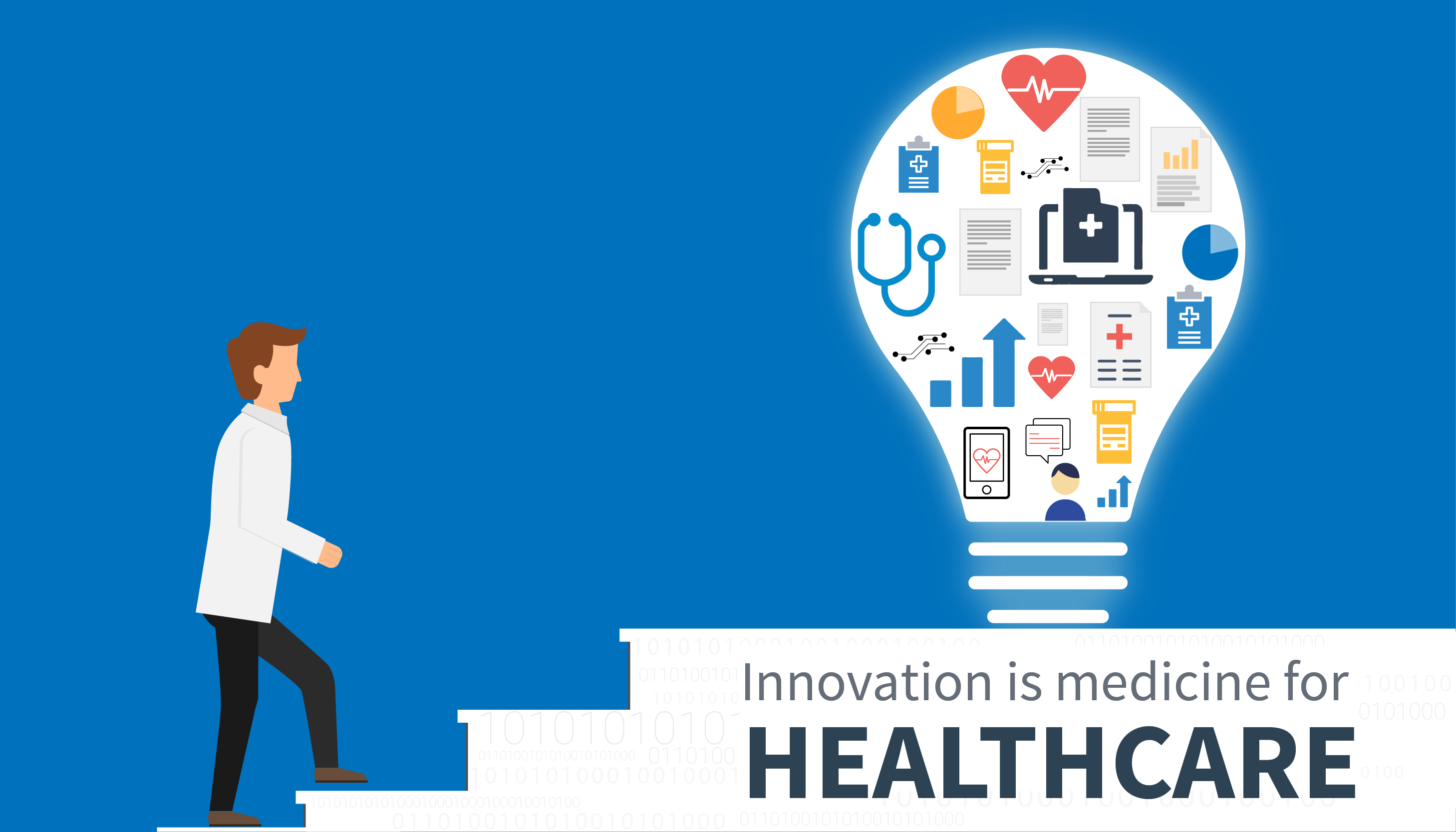 Currently, US Government’s annual expenditure on Healthcare is over 3 trillion dollars. If this trend continues, it won’t be long before Healthcare system becomes the sole reason for an economic disaster which cripples our economy. A crippled economy that invites a war of economy vs health! This will be a time where we will find it hard to experiment and hence fail to evolve. It is high time, we roll up sleeves and figure out what has to be done to control the future spending on healthcare. Even if it means spending more today!

The growth in the Medicare spending might have slowed down, but can this slowdown be sustained? Will this have an adverse effect on quality care? Can MACRA deliver a positive impact? How can we control the spending on specialty drugs and medical technology?

Some consider Affordable Care Act (2010) as the best thing since sliced bread, some call it a dead duck. Who is wrong? Anyone? Both?  No one? To find the correct answer, I think it’s time we discuss the elephant in the room. The numbers!

What US Healthcare was?

Prior to the 60s, healthcare coverage wasn’t a popular opinion. It is hard to believe that a US president once felt no need for a healthcare system and stated that there was no need for the federal government to commit itself to ‘social welfare’. This was the 14th US president, Franklin Pierce, who vetoed a bill in 1854 introduced by Dorothea Dix, passed both houses of Congress, for the establishment of asylums for insane, blind and deaf.

Later, Medicare came in and eventually, 5% of GDP was being spent on health care. With time, the importance of healthcare coverage grew and as a result of this, the period from the 1960s to 2013 witnessed a 5.5% growth in health care expenditure, while the GDP growth was well below at 3.1% (figures after adjusting inflation).

Compare the per person expenditure throws more light on the growth.It grew from $147 in 1960 to $9,255 in 2013. As one would guess, the growth in healthcare expenditure by the US has been maximum among all OECD nations.

What US Healthcare is today?

Currently, US Healthcare is expanding exponentially and so is the cost of it. Trillions of dollars aren’t enough. Millions of Americans are still without health cover.

There was a time when you had to be either old or disabled to get insurance. Thankfully, those days are gone and we have come a long way since then, but can we say our healthcare is foolproof? Is it covering everyone like UK’s healthcare system? NO!

The evidence about how things have unfolded is that, when one of the greatest reforms was passed to cover the maximum population, the total number of people uncovered was at historic high! As high as 50.7 million were left uncovered after the recession of 2008.

Gradually, Affordable Care Act covered almost one-third of the uninsured population over a relatively shorter period of time, but 33 million people are still uninsured and there is still a long way to go.  Attempts are under way, but their effectiveness is something only time will tell.

What US Healthcare will be?

Numerous suggestions for possible changes have been proposed to reduce the Medicare spending. Some of which are increasing premiums for high earning beneficiaries, increasing the eligible age for Medicare or changing the Medicare model to a ‘premium’ model from ‘benefit’ model. These were among the catastrophic ones. Why such desperation? Why all of a sudden? Maybe, many have realized that the prices for healthcare haven’t reached the peak yet!

Why is there a need of new strategy?

In the latest press release, CMS released a report which has the data on projections of National Health Expenditures. For the upcoming decade 2015-2025, the major projections were

How will the payers be affected?

Medicaid: The growth in Medicaid spending is expected to grow by 6% annually. This could be a result of increased aged and disabled beneficiaries.

How will the sectors change?

Past has proven that lavish spending is not the solution. Today, we need to be smarter so that our children and grandchildren could have a brighter future.

Affordable Care Act (2010) is easily one of the major steps taken where cost-effective quality care was the focus. Millions of dollars saved and millions got health cover. We have the direction, with innovation let’s go the distance.

Innovation is the medicine for Healthcare. Today, we have a chance to seize the opportunity and become a part of healthcare revolution. Let’s get together and embrace the most effective tool of all times. Technology! Let’s leverage it and plot a roadmap to a better healthcare and a brighter future.