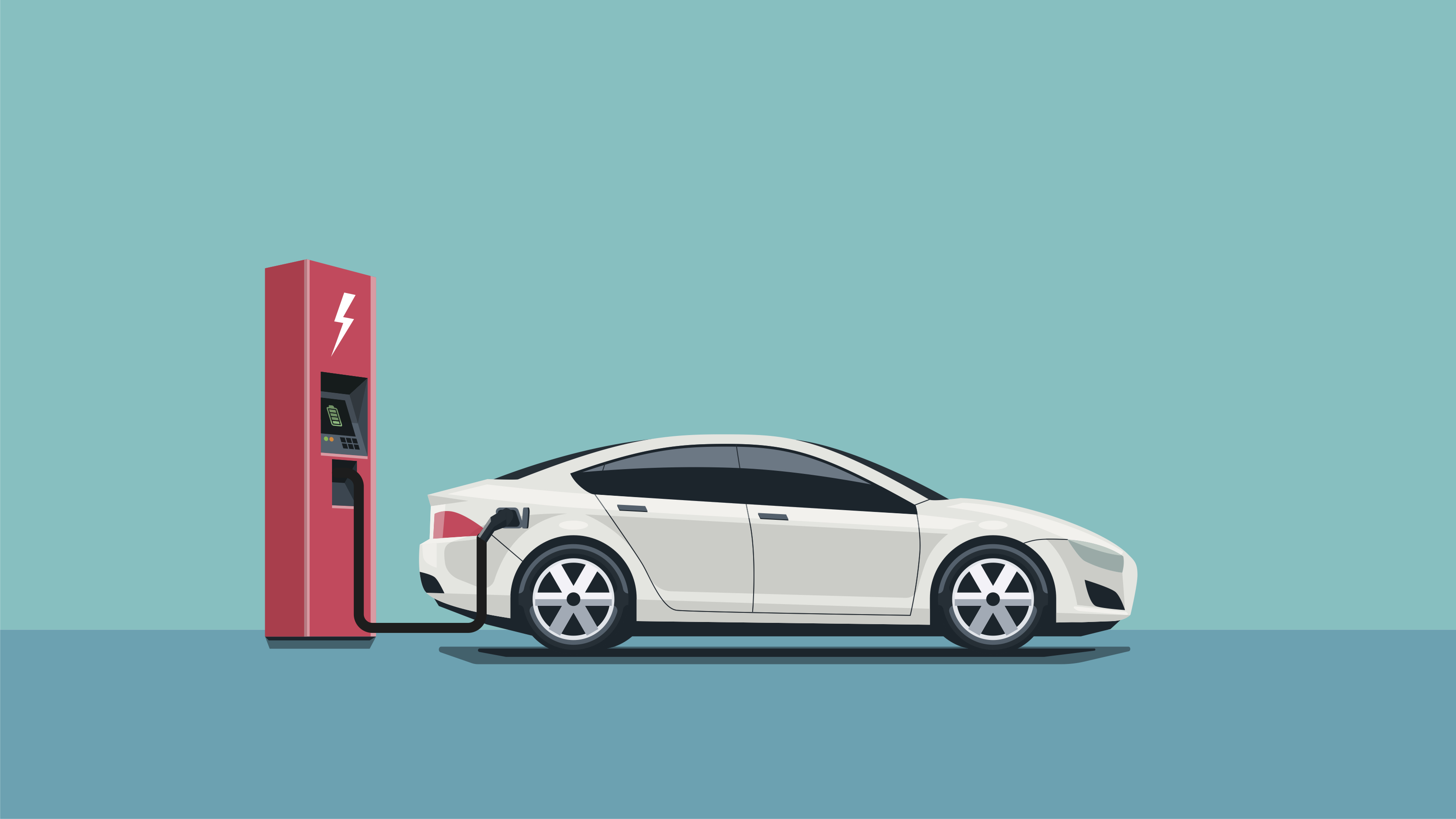 Tesla was not an overnight success. Founded in 2003, the company struggled mightily during its early years. In 2019, Elon Musk reported that Tesla would be out of money in 10 months.

Fast forward to August ‘21—just 2 years later—and Tesla has a market cap of $707 billion, more than the next six auto companies combined. It’s now the world's 7th most valuable company.

Here’s what this has to do with ACOs. There have been many questions about the future of ACOs over the past decade, as the industry experimented with this new model, wrestled with policy changes, and learned and adapted over time.

Fast forward to August ‘21, and NAACOS just announced the best year yet for Medicare ACO savings since the program began in 2012. What’s behind this stellar performance? One thing: ACOs create more value for all stakeholders because they put the patient at the center.

It’s the same reason Tesla has ultimately turned the auto industry on its head. Tesla fundamentally delivers greater value to the consumer, and this reality has set in motion a wave of change that cannot be undone. It’s no longer a question of “if”, it’s a question of “when” the entire auto industry converts to a new engineering and power paradigm. Automakers who don’t make this transition will become extinct. And they know it.

This is the same reality we face in healthcare. We’ve reached an irreversible tipping point. “Fee for service” in healthcare has become the equivalent of the “internal combustion engine” in the auto industry. It might be the dominant model, but it’s headed for the dustbin of history, because patient-centered, accountable care is fundamentally better.

The results prove it. According to the latest performance data released by CMS, the country's 477 ACOs achieved an average quality score of 97.8% last year, with 60 ACOs earning a perfect score of 100%.

Clearly the new world of accountable care brings with it a very different set of requirements. As I wrote in my recent article on healthcare's coming singularity, it's a world in which the patient must be at the center of everything we do, everything we think, all of our behavior, and all of our investments .

Innovative healthcare organizations are showing us exactly what success looks like—such as Elevate Health, Mercy One, and Banner Health—that have transformed patient care and dramatically reduced expenses by implementing a future-forward infrastructure that is purpose-built for this new world order.

We’ll remember this time as the “Tesla Model 3” moment in healthcare; when the industry turned the corner in its transformation, and the new paradigm went from being the aspiration to the exception to the mainstream.