How can America Respond to the Opioid Crisis? 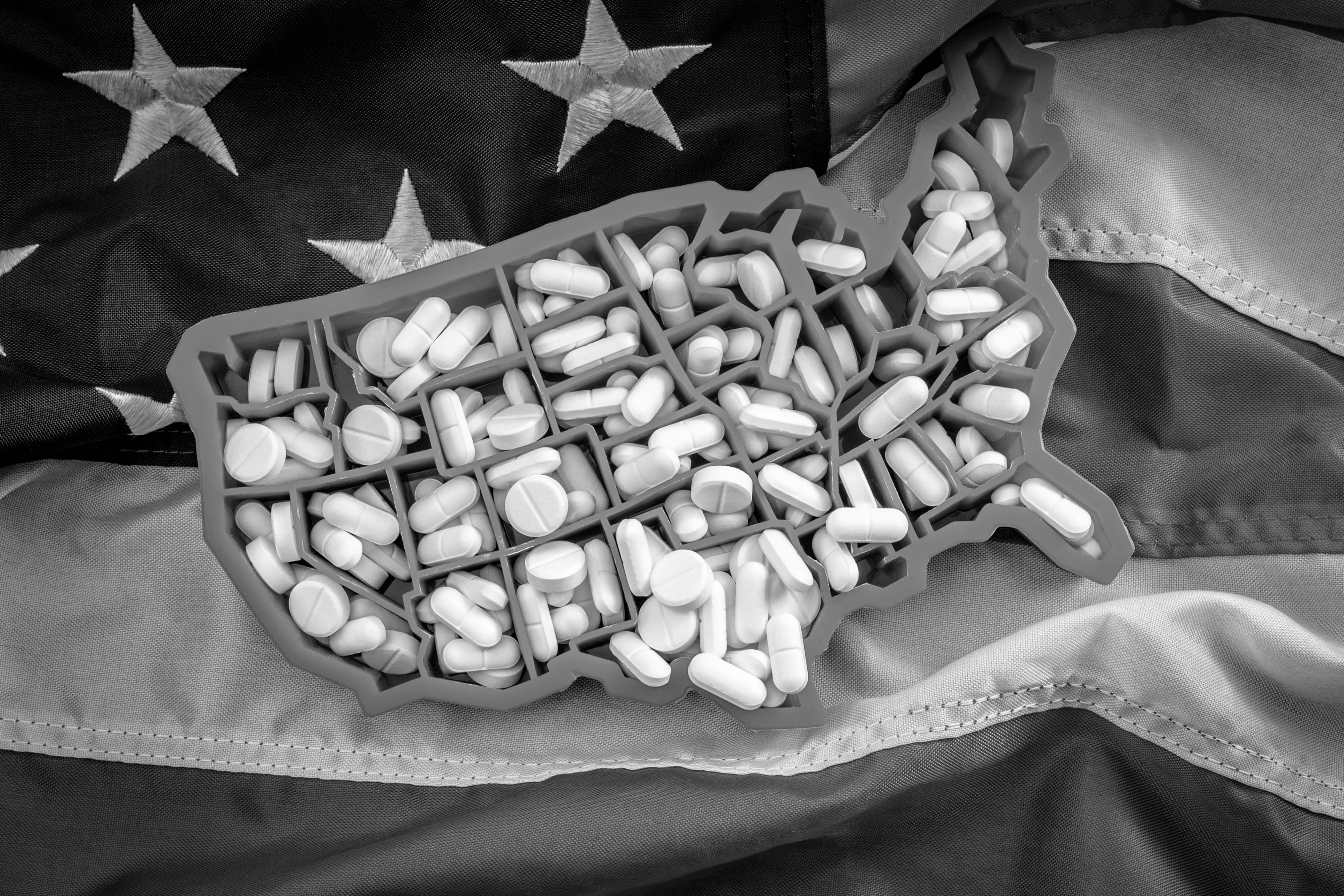 “Relief from deadly pain is just a pill away!”

How many times have we heard catchlines like these? It was easy to get your hands on colorful pills and capsules that could ease off the pain and were easily available to act as a part-time solution to various medical problems. By the 1990s, they had already become the flagbearers of “pain-less care.”

Painkillers that kill pain or people?

Patients in pain are sometimes prescribed painkillers- especially the opioid pain medications- that can practically sabotage the very aim of improving their health in the long run. In times when voices for wellness-centric care delivery culture are getting louder by the day, the alarming rate of the opioid crisis should be the first thing healthcare stakeholders should address.

Patients’ tendency to take excessive opioids might end up genetically endangering the present and future generations. This is a grave concern for the entire US population.

According to a study, increases in opioid prescribing have been noted in several other high-income countries including Australia, Canada, Denmark, Finland, Germany, Sweden, and the United Kingdom. However, these increases have occurred gradually and are generally much smaller in magnitude than the increase observed in the United States.

In the US, opioid addiction has reached alarming levels, putting public health as well as the economy and national security at stake. Declared as public health emergency since 2017, the opioid crisis has already taken a toll of more than 1 trillion on the economy in the period 2001 to 2017. Projected to further incur a cost of $500 billion by 2020, it is bound to have rippling effects in terms of both loss of lives and an addiction threat to the younger population.

Every healthcare stakeholder is equally hit

Over-prescription of opioids and ‘doctor shopping’ has multiplied the usage on different levels, which has ended up adding to the nation’s healthcare expenditure. Patients being the direct users in the process suffer without realizing the gradually-building addiction- which does more harm than good with breathing problems, nausea, and drowsiness on opioid withdrawal.

Due to lack of calculated prescription, physicians also unknowingly become a part of this overdone process. Prescribing doses that are tough to withdraw brings down the patient health and ultimately affects the care outcome. Providers without the detailed knowledge of network functioning might end up making repetitive payments for painkillers used by patients.

At the same time, when patients in desperate need of opioids do not get access to it, they resort to other illegal means. They try to find loopholes in the prescriptions- patients usually go in, complaining about a bunch of different symptoms, perhaps even under different names. They might even pay for the medications in cash instead of using their insurance and resort to doctor shopping. And physicians are often unaware of the lethal combination to which the patients are subjecting themselves.

Can deep insights into data be helpful against opioids?

Data might seem like an uncorrelated term, but if we deeply analyze, it can revamp our battling approach with opioids. Doctor shopping, for example, is a direct outcome of data discrepancy, where patients end up getting access to drugs with multiple physician prescriptions.

A universal data pool with live-data access across the network is a key solution in this scenario. Even though organizations and federal governments are deploying data solutions extensively, resources must be channelized to shift focus on reducing opioid usage throughout the data pool.

While opioids are prescribed to people of all age groups, depending on the seriousness of surgery pain, chemo, accident among others, we can change the impacts for different suffering populations.

One particular case is that of the opioid usage in pregnant women leading to premature deaths and growth restriction in the fetus. In such occurrences, an integrated approach to care delivery in the maternity wards can reap rich dividends. This can significantly reduce the problems of low birth weight and developmental disorders in newborn babies.

Another case is that of teenagers who mix prescription opioids with other substances, making them really vulnerable to dangerous drug overdose outcomes. For them, it is important that data records track their transition to adult care, as well as keep a unified record of prescribed drug doses.

49 states, the District of Columbia and Guam all have a prescription drug management program (PDMP) in place. With HHS and NIH focusing their efforts around preventing the misuse of opioids nationally, California has become the 28th state to mandate that providers check the PDMP database, CURES, before prescribing opioids and updating the prescription in the EHRs. Following the lead, 3 more states- Ohio, Kentucky, and New York- have implemented the mandate.

While mandates and policies have been known to reduce prescription drug abuse, the real challenge that needs to be addressed lies in how physicians are able to change patient behavior.  Starting from the access to real-time prescription data right at the point of care, when the prescriptions are being made to creating care plans address the exact pain points of patients- US healthcare needs to take every step it can to address this epidemic. Battling this war will definitely require a new approach!

To learn how social determinants of health may impact a person’s opioid intake, join our webinar on August 6, 2019, with David Nash MD, MBA, and Andrew Renda MD, MPH.

To learn how you can leverage data from the prescription drug management programs, get a demo.