How Does the Future of Health IT Look Under the New Administration? 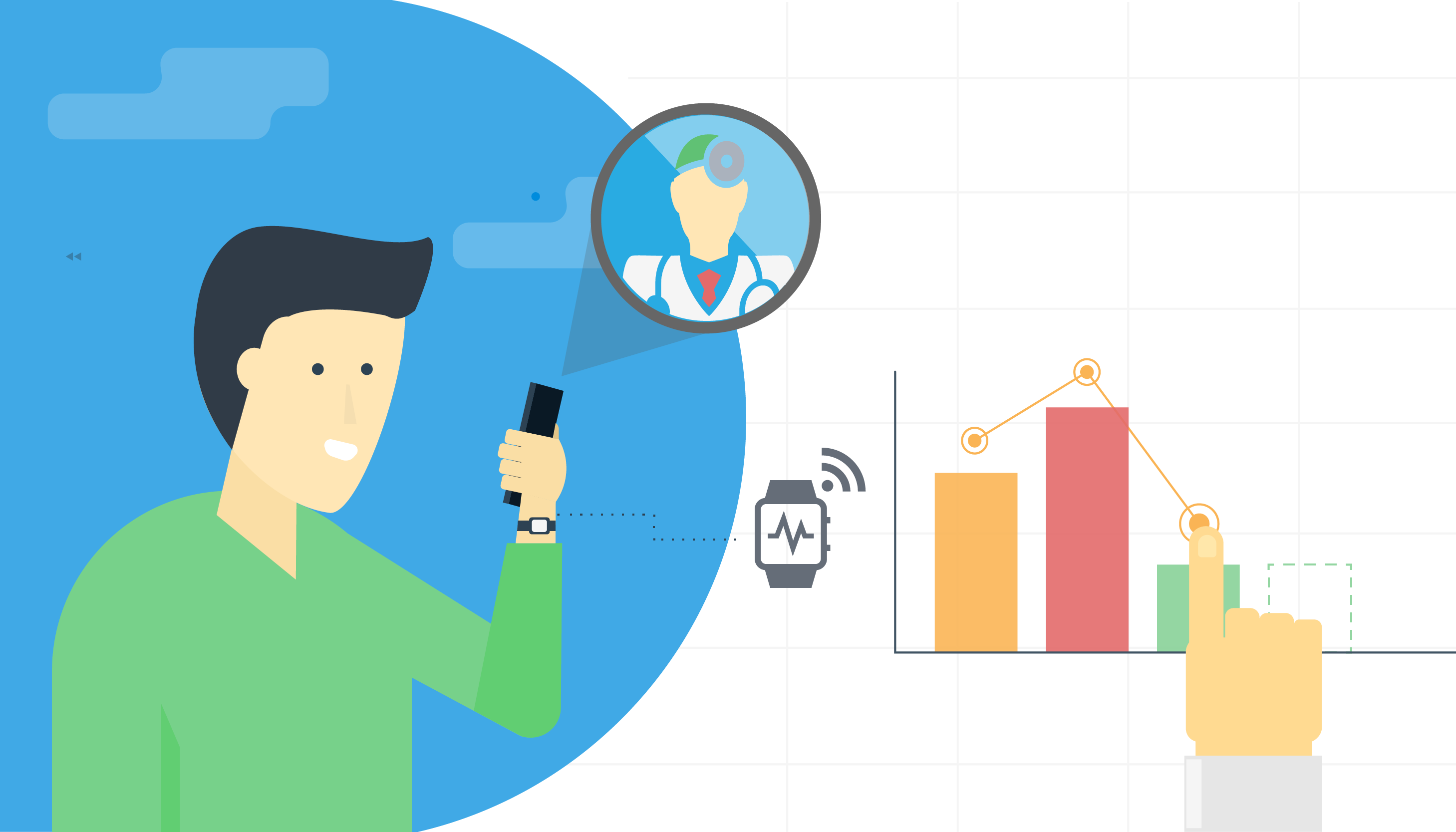 The picture of Healthcare industry is changing rapidly and still continues to evolve, with technology playing a huge role and the other factor being the government. With a new administration in the White House, the Senate and the House of Representatives, there ought to be numerous changes in healthcare, modifying ACA being one of them. Come January, what will be the effect of the new policies of the GOP have on health IT?

In his victory speech, President-elect Donald Trump emphasized on restoring and improving infrastructure and calling healthcare and hospitals an integral part of that plan. The Trump administration even after a session is less likely to remove its focus from IT investments and developments in healthcare; the Republicans believe in leveraging technology and healthcare experts are confident that healthcare-related initiatives like Cancer Moonshot and Precision Medicine Initiative will continue to speed up.

Health IT developments to look ahead

Although Donald Trump has his healthcare plan for the country under the covers, some significant advancements are coming our way and following is a slice of what’s coming:

1. Value-Based Care: One of the most important thing Trump has asserted on in his plan is that he wants to ensure that “no one slips through the cracks simply because they cannot afford insurance.” With U.S. healthcare accounting for 17.1% of the entire nation’s GDP, it’s important to back this transition towards value-based care.

2. Advancements in Interoperability: In ONC’s latest report to Congress, interoperability was tagged as an essential priority. There are still a lot of factors getting in the way of free flow of data between providers, topped with the inability on patients’ part to access their medical information freely. There are many initiatives on the block: the Sequoia Project’s Care Quality programs, the development of FHIR standards which will be backed by Trump and will pan out impressively.

3. Banking on Digitization: In sustaining the momentum of this transformation, digitization would be the cornerstone. The use of data analytics, machine learning, patient-centered technology developments and the Internet of Things will unleash their forces under Trump administration and fuel further developments and investments.

4. Changing the Dynamics of the Marketplace: Donald Trump plans to allow insurance companies to sell their plans across the state lines which may result in an increase in competition and making their plans value-focused. Allowing a free market for drug import could also prove critical in reducing the cost of healthcare: he said in one of his speeches that Medicare could save as much as $300 billion every year, if drug prices were negotiated.

Health IT will stay because the need is to continue to work on making healthcare industry interoperable. Major value-focused programs on healthcare by Federal Government such as MACRA won’t see significant changes. However, there is a possibility that the Quality Payment Program could be “enhanced.”

Furthermore, predominantly Health IT issues have been bipartisan. The primary area of focus being:

I don’t expect major health IT surprises. There is a lot of transformation in healthcare that is needed. A lot has to be done to incentivize providers to move to APMs, and this is where PHM comes into the picture to eliminate complications, reduce the amount of risks involved in these models, and improve on quality care.

In the short term, factors that will influence IT investments in healthcare could be uncertainty in laws could slow down current initiatives. At maximum could be that it takes out dollars invested on IT for some time. Furthermore, the changes in visa application and other policies can have some effect on the technology talent hiring and training.

Things will soon unfold themselves, and despite the unclear policies, health IT will evolve. In my opinion, it’s true we cannot rule out the uncertainty but tapping the immense potential of health IT  will help any government in developments.