How Innovaccer Saved $1.1Mn for an ACO Within 2 Hours of Introspection? 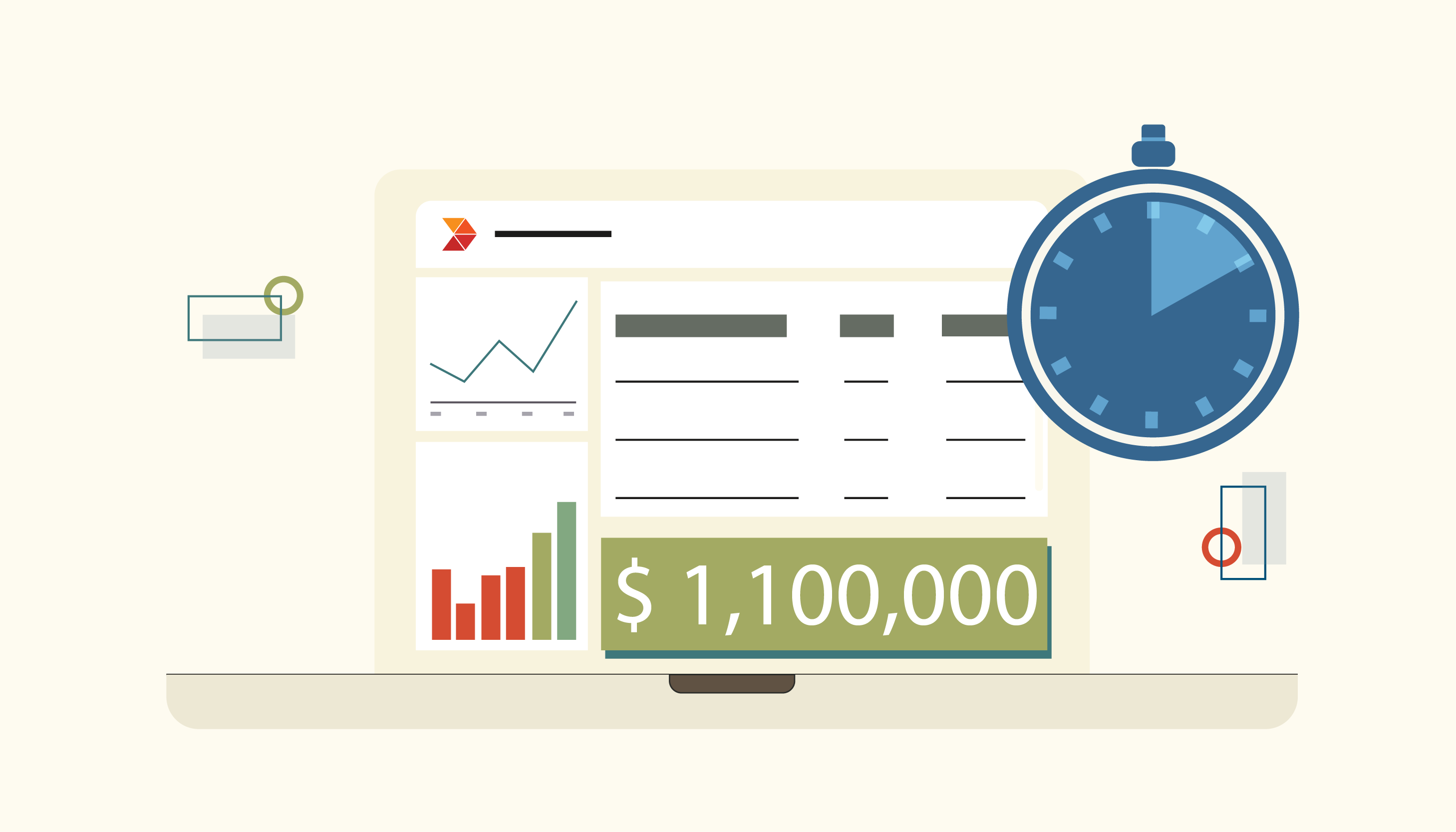 The US healthcare is getting costlier every second. It is already over $3 Trillion dollars annually, which is approximately 18% of the GDP.  This scenario has changed the perspective of everyone about health care. Today, value-based contracts are defining the modern day healthcare. It isn’t about the quantity of the care anymore as much as it is about the quality of the care that is being focused on.

Even though the healthcare space is transitioning to value-based care, last year, over 70% of the Medicare ACOs failed to generate savings in their value-based contracts. One of the major reasons cited by the healthcare experts is the lack of technology backbone to further advance the value-based initiatives. In a survey, 95% physicians said that they faced problems in receiving the data from other site or with the received data itself.

An East Coast-based ACO with thousands of attributed lives is on commercial value-based contract. Initially, the ACO had an opportunity to improve their reporting performance with an added benefit of $1.1 Million. They were not able to find 15 patients who meet one of the quality measures, which once met would upgrade their contract to next level.

Troubles due to incomplete data and patients going out of network

The ACO was facing challenges because they did not have enough data to support its evidence and go over the benchmark. Out of the 1100 patients with that disease, the data of roughly 20% patients were not found, and the data of 15 patients (2%) with the disease was needed to clear the benchmark.

A major roadblock was getting the data of attributed patients who had gone to out of the network sites.

Integration of claims and clinical data

The ACO had to make decisions based on the clinical data they had. Innovaccer with its integration engine merged clinical data with claims to find patients having data missing for the diseases. Innovaccer proprietary platform Datashop, gathered lab data from out of network patients to map the lab results with clinical data of patients and complete the medical records of the attributed lives.

Datashop with its unique capability to identify unique patients data, found 35 patients that had been missed, 20 more than the required number.

In the final stages of the quality reporting through Innovaccer’s proprietary Big data platform Datashop, ACO was able to find the missing data in less than 2 hours saving $1.1Mn for the ACO.

Data drive the value-based ecosystem, and every bit counts in improving it. As in the case of ACO with thousands of attributed lives, missing data of only 15 out of network patients was a loss over million dollars! Imagine the difference that could be made when this number is multifold, and multiple contracts are being affected.

Next generation technology with the ability to crunch massive data with efficiency is the future! Combining the acumen of physicians with advanced technology backbone could make healthcare not only better but also affordable at the same time.