MIPS: All You Need to Know About it 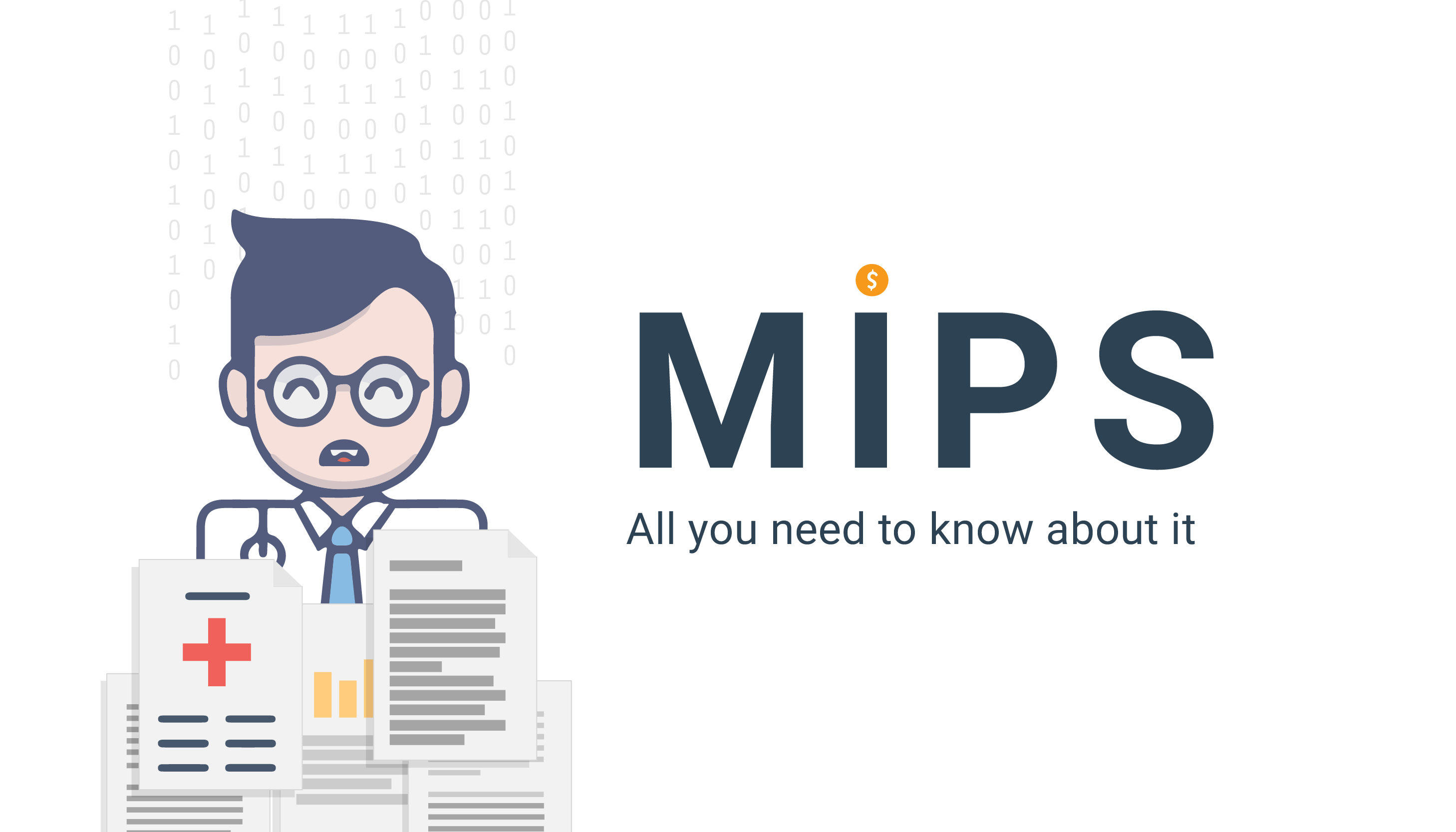 According to a survey almost 50% of the physicians do not understand MACRA. With less than five months to full implementation of MACRA, are we ready to embrace one of the most elaborate laws of US? And most importantly will it produce the needed positive outcomes?The program is expected to improve the current standards, sort the most persistent problems and create opportunities to rework and revise Medicare. How will all this happen?

With MACRA in place, there won’t be two digit payment cuts like in the current Sustainable Growth Rate (SGR) formula. Besides enhancing the use of electronic health records, MACRA is expected to increase the relevance of Medicare to the real world and reduce the administrative burden from physicians’ shoulders.

MIPS stands for Merit-Based Incentive Payment System. It will streamline the three independent programs Physician Quality Reporting System (PQRS), Meaningful Use (MU), and Value-Based Modifier (VBM) to ease the burden on the clinicians. The three components in MIPS will replace these programs. Besides this, one more component will be there to bring improvements in practice.  Namely following components will be there in MIPS:

1.) Quality: This component will replace the Physician Quality Reporting System (PQRS). Under MIPS the methods of reporting and the various quality measures have been adopted from the old programs PQRS and VBM. There are some changes in the reporting methods and for the registry, EHR, and QCDR (Qualified Clinical Data Registry) reporting methods, a clinician can select minimum six measures which could be a combination of any quality domain. If the clinician faces patients, then he has to select in such a way that one of these measures is cross-cutting measure (cross-domain-cutting), and one is outcome-based measure. If there is no outcome-based measure, then a high priority measure has to be selected.

Besides these six measures, CMS will calculate two or three more measures depending on the size of the group of physicians. For instance, if there is an individual physician or a group less than ten then two measures and if more than that then three measures. Additionally, for QCDR and registry reporting methods, the ‘data completeness’ standard has been changed. The number of patients to be reported within a measure denominator has been raised from 50% to 90%.

Over 100 ACI performance points have been defined out of which base 50 are base points given for reporting either ‘yes’ or a non-zero numerator. The performance scores are up to 80 points based on the performance on eight measures. Rest bonus points are awarded for reporting any other public health registry.

3.) Resource Use: The resource use will replace the current Value Based Modifier program. This category will see the performance of the clinicians on 41 different measures and they don’t have to report on them like the quality program. CMS will calculate the performance score on the basis the claims collected. It is one of the most complicated categories and requires a selected number of samples to get the average performance score of the practice.

4.)Clinical Practice Improvement Activities:  The CPIA are those activities which have been identified by the stakeholders as “improving clinical practice or care delivery and that the Secretary of HHS determines will likely result in improved outcomes.” Moreover, the strategic goal of CMS is to use “patient-centered approach to program development that leads to better, smarter, and healthier care.”

As of now, ninety activities are there in the NPRM list. The activities have been assigned to six sub-categories namely:

An Eligible Clinician or a group of clinicians will get payment adjustments on the basis of performance scores. However, according to latest announcements by Andy Slavitt, a practice can avoid negative adjustments just by reporting ‘some’ data. The initially proposed rule was to make positive/negative adjustments of four percent based on the Composite Performance Score (CPS) in the first year. These adjustments would increase to five percent in the second year, seven in third and nine in fourth.

Initially, the quality component will have 50% weight, CPIA 15% , ACI 25% and Resource Use 10%. Some of these figures would change by 2021 and Quality, and Resource Use would be 30%, while the rest would remain the same.

Road ahead with MIPS

Clinicians can now avoid the negative adjustments and get familiarized with the complex law. MACRA might be complicated but the scope of improvement is huge, and focus has been on all the spheres of healthcare. Motive is to provide patients the best. All of this will happen under MACRA when a practice inculcates practice improvement activities, uses advanced care methodology and doesn’t have extra burden of reporting the resource use.

Just because MACRA is a huge law with intricate statements, we should not rule out the possibility of the great offerings through MACRA. It could be the extra mile we needed to go in healthcare to make the best things happen in the healthcare community, or it could be a massive failure; we won’t find out until and unless we try it out!