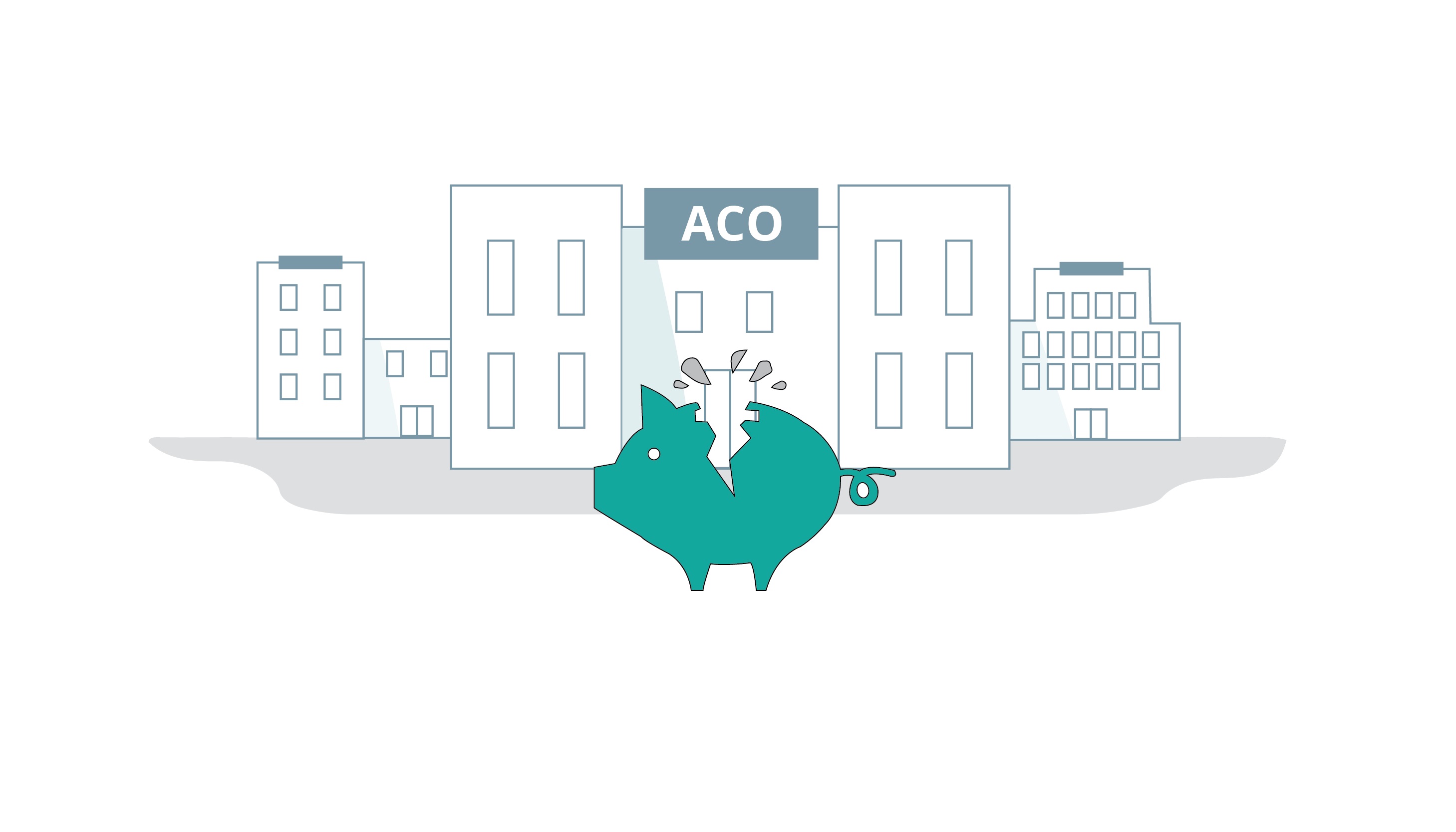 In the beginning of the year, the Centers for Medicaid and Medicare Services (CMS) saw an addition of 100 new Accountable Care Organizations (ACOs) to its Medicare Shared Savings Program (MSSP). This was considered a positive indicator of MSSP success, however, the exit of around 70 ACOs has raised doubts on the MSSP program and on the ACO model at large. There has been no significant increase in the number of ACOs under the MSSP program. At present, there are around 500 ACOs which is the same number as the total new ACOs announced for the previous years. This calls for an immediate intervention by CMS to look into the program’s policies, and to draft changes that would pacify the rising concerns of the participating ACOs.

The crux of the problem lies at the high operations cost borne by the ACOs. An ACO makes huge investments to sustain its operations which acts as a deterrent for participating ACOs to continue with the program. And for the same reason, other ACOs are reluctant to join the program. Under the current program policies, ACOs make significant investments simply to meet the compliance requirements set forth by CMS. When in fact, the policies should help ACOs avoid any unnecessary expenditure, and channel their investments to directly affect care outcomes. Of late, CMS has come up with a number of quality initiatives that respond to such concerns of ACO providers. These include Merit-Based Incentive Payment System (MIPS), Alternative Payment Models (APMs), Medicare Access and CHIP Reauthorization Act of 2015 (MACRA).

Before providing any solution it is important to first identify the problem areas. Some of the major considerations from an ACO perspective are:

While it remains to be seen how the policy change initiatives would affect ACO operations, the proposals are definitely a step forward in developing a constructive dialogue with the ACOs. By providing more options in the form of MIPS and APMs, it is clear that CMS intends to provide the best and most fitting models for the different types of provider organizations. Choosing which model is appropriate considering the unique characteristics of an ACO, will be the key to success.