The ABC of ICD-11: How Does it Change Your Practice? 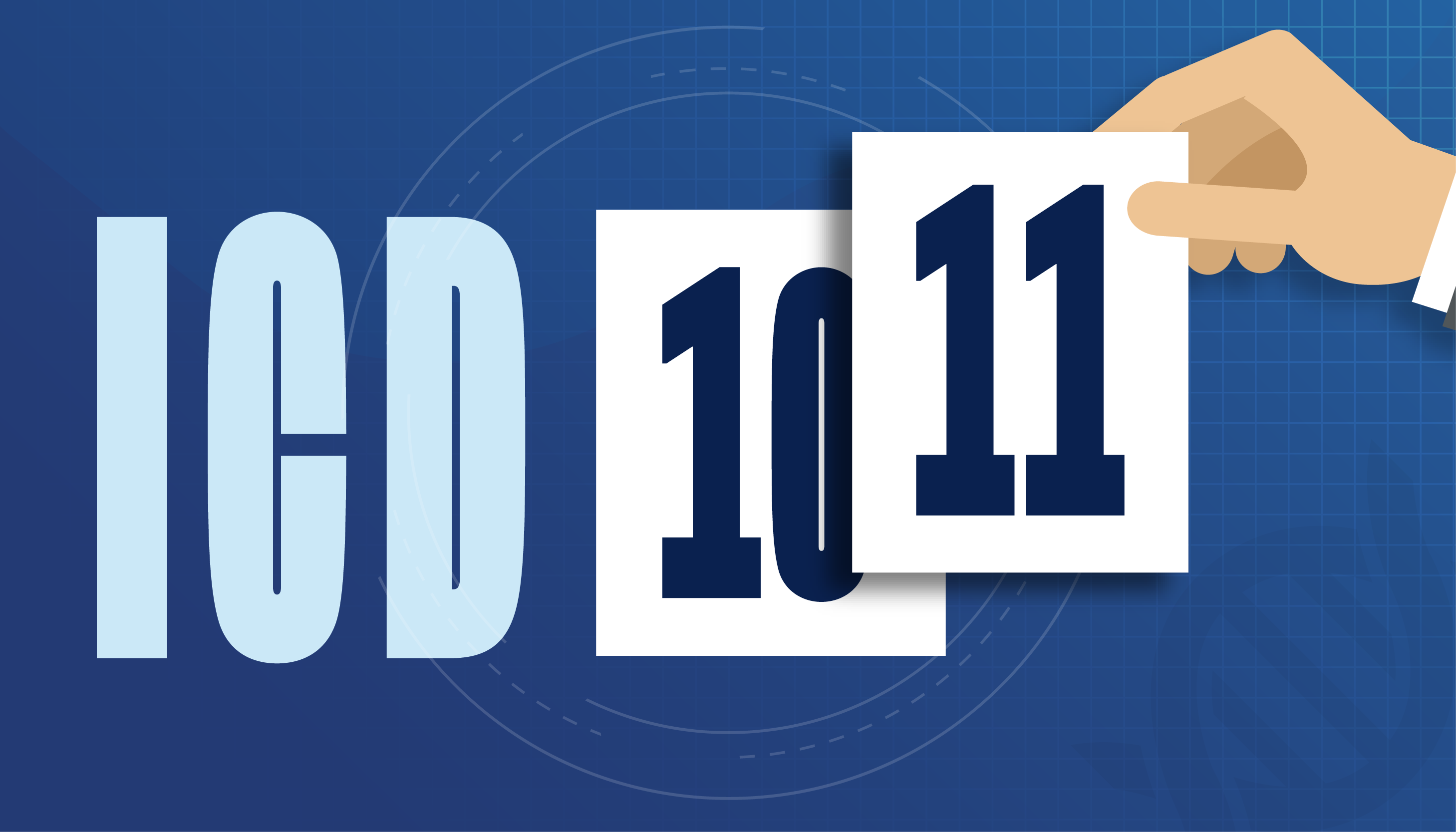 Most healthcare systems are based on a de facto principle— if a disease or symptom is not coded, it is not documented. In other words, more accurate the coding, better the level of health information available for providers.

Recently, WHO revised the existing coding standards for diseases and proposed the ICD 11. Here are the following things you need to know:

What are the ICD codes and why are they important?

From including morbidity for the first time in ICD-6 in 1948 to creating different codes for left and right hands in ICD-10, ICD has, undoubtedly, come a long way in all these years.

Arguably the most prominent use case of ICD codes is that they provide healthcare data which are consistent throughout geographies. This enables a proper analysis of health trends and map reasons for diseases and deaths at a population level. Some of the most significant benefits of ICD coding include:

You may also like: 5 Transformative Changes from CMS to Disrupt the Healthcare

ICD-11: What’s new? What are the future goals and reality?

WHO released the much-hyped advanced preview of the 11th edition of ICD last month, an edition that was in the making for over a decade. ICD-11 will be presented at the World Health Assembly on May 2019 and would come into effect from 1 January 2022. The preview launch is aimed at easing the process of transition from ICD-10 for the participating nations and providing them with enough time and training.

However, a section of healthcare professionals has raised doubts about its implementation.

It took the US more than two decades to switch to ICD-10 from ICD-9, and it seems highly unlikely that the nation will immediately switch to ICD-11, if not years.

Further, very few government or provider organizations have aggressively endorsed the latest version. So, why exactly do we need to switch to this version?

WHO argues that the ICD-11 has been updated for the 21st century and incorporates several innovations and advances in science and medicine. The logic is simple— as our knowledge regarding diseases and health conditions changes, ICD codes adjust accordingly. Going by sheer facts, their argument is indeed supported by concrete evidence.

What makes ICD-11 the talk of the town?

You may also like: MACRA 2018: The Final Rule and What it Brings You

What are the latest updates in the existing standards?

Historically, advancements in the field of medical sciences have played a significant role in improvements in the coding methodologies. For instance, homosexuality was classified as a mental-disorder in ICD-6 codes since it was assumed that the alleged deviation from the general orientation indicates some sort of disorder, but was later removed in the 1970s.

There are few subtle differences in their coding schema. ICD-11 codes will cover a range from 1A00.00 to ZZ9Z.ZZ, and would have arabic numbering for chapters. Additionally, ICD-11 will always have a letter at the second position to differentiate them from ICD-10 codes. Also, the first character would always relate to the chapter number.

The new codes will also facilitate the process of adding specific details to coded entities— long (no word limit) and short (up to 100 words) descriptions labeled ‘additional information.’

What lies ahead for the US healthcare system?

WHO is emphasizing the fact that the revision is aimed at simplifying the coding and reducing errors in health care, and that they will support nations in transitioning to ICD-11. A future full of opportunities and perturbation awaits the US healthcare system.

Much will depend on federal regulations and guidelines in the days to come. The focus would be firmly on ensuring that the care teams do not face plight in the wake of any dynamic changes to the system.

Mastering ICD-10 was a challenging process in itself, but how long would the US healthcare system take to embrace an even advanced coding version remains to be seen. The next three to five years will demand collaborative efforts from all quarters, but it surely won’t be a chaotic situation.

Does this mean we are going to see more denied claims?

Frankly, it is a possibility. In the past, many cases of denied claims surfaced because of improper coding while transitioning to ICD-10. With more codes in ICD-11, this scenario can further increase if the coders lack proper training in this regard. However, with more user-friendly interface, adapting to the new system should be easier and by the time we finally shift to ICD-11, it should not remain that big an issue.

On the other hand, with payers being empowered with more precise details about the health conditions of patients, final reimbursements would be more specific and in line with the push for value-based care.

You may also like: How can Healthcare Payers Patch Patient-centric Care Together?

An overnight shift is highly unlikely, but gradual change is inevitable.

There is a feeling of apprehension regarding the sudden shift to ICD-11. Some nations are still using ICD-9 and even ICD-8. The US itself shifted entirely to ICD-10 not very long ago, in fact, three years to be precise.

Irrespective of the simplified user-experience, coders from the smallest of clinics to the largest of health systems will need training, proper exposure, and time to adapt to ICD-11. Further, nations with complex integrated health systems like the USA will find it tougher to adjust with the new coding mechanism as compared to growing countries that have fairly simple healthcare delivery system.

To know more on how a unified healthcare data platform can assist you in the rapidly evolving ecosystem of healthcare, get a demo.