The Opioid Epidemic: Battling the Deadliest Breakout in the History of America 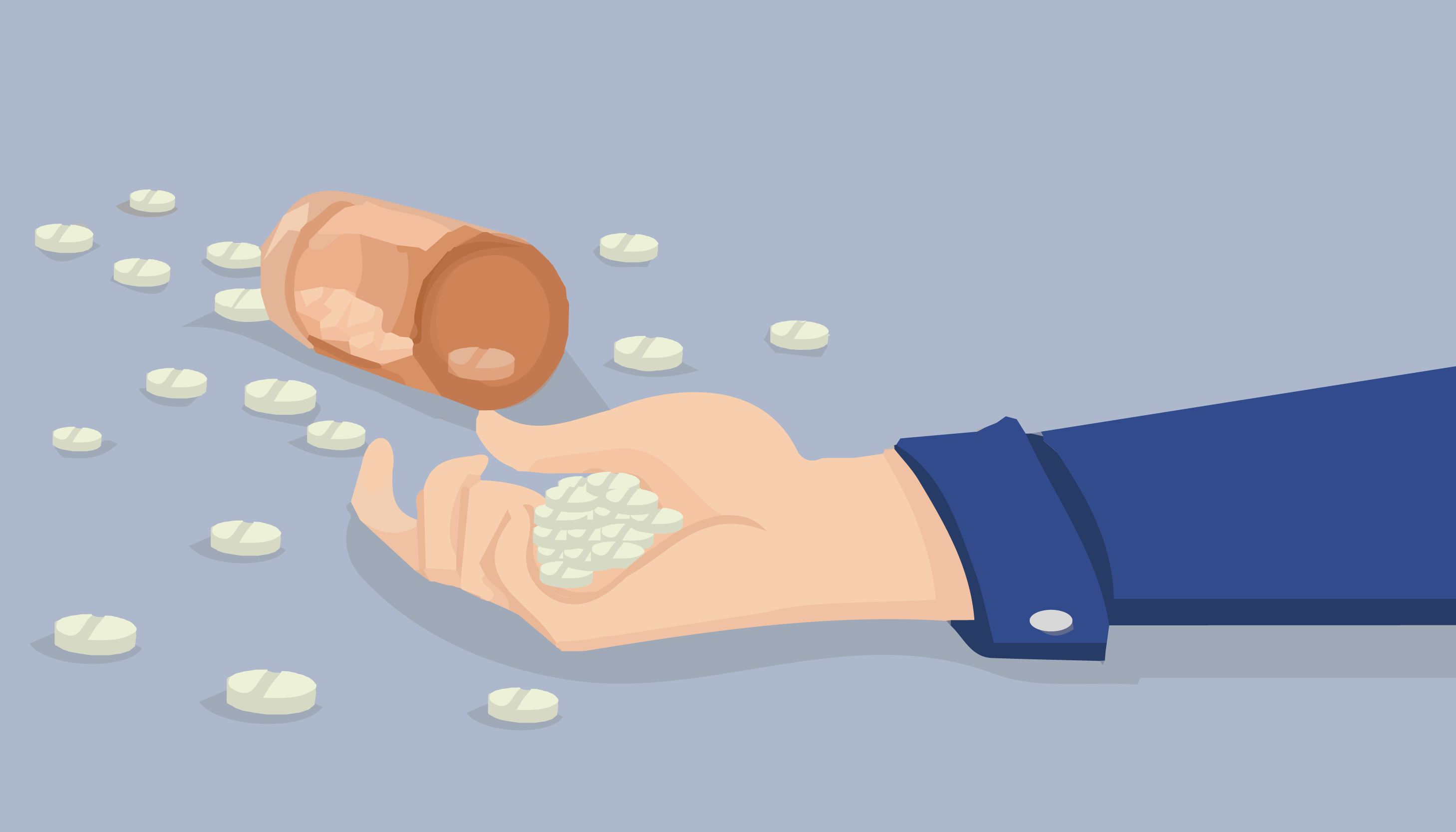 According to the National Institute on Drug Abuse, 115+ people die from opioid-related drug abuse every day.

41 years ago, millions of music lovers wept to the news that Elvis Presley, the King of Rock ‘n’ Roll, was dead. Only 42 years old but a mere shadow of his old self, Elvis succumbed to the deadly combination of Dilaudid, Percodan, Demerol, and codeine — as well as Quaaludes.

Not too long back, a 30-year old Samantha Jones was charged with criminal homicide, killing her 11-week old son by breastfeeding while using drugs. The deadly cocktail: methadone, amphetamine, and methamphetamine. May not be an intentional killing, but definitely reckless to know these drugs were in her body and continue to breastfeed.

The opioid epidemic in the U.S.

According to CDC, no less than 64,000 drug overdose deaths took place in the United States in 2016- and opioids accounted for two-thirds of those deaths. Dangerous opioids such as heroin and fentanyl contribute to two-thirds of the death. This is a killer that knows no geography, age or socioeconomic factor. The killer strikes farmers and Hollywood celebrities alike. To opioids, the homeless population is as same as city dwellers.

In the late 1990s, pharmaceutical companies reassured healthcare providers that patients would not become addicted to prescription opioid pain relievers and physicians began to prescribe them in larger numbers. This led to widespread diversion and misuse of opioids before it became clear that opioids could actually be addictive. According to a research, roughly 21% to 29% patients that have been prescribed opioids for chronic pain end up misusing them. Opioid epidemic has become a public health crisis with consequences which are nothing but devastating.

Where did healthcare go wrong?

In a lot of cases, people addicted to prescription drugs reach out to multiple physicians to obtain their medications, also known as ‘doctor shopping.’ The practice of doctor shopping can take many different forms, and often takes place in emergency rooms or urgent care clinics. Patients usually go in, complaining about a bunch of different symptoms, perhaps even under different names. They might even pay for the medications in cash instead of using their insurance.

If we look closely at most of the cases about prescription drug misuse, it hardly ever happens that physicians are aware of the ‘shopping’ patients have been doing. They are unaware of the lethal combination to which the patients are subjecting themselves. But physicians can’t be blamed entirely. Nor is this issue confined to just one region.

Regions like West Virginia, Ohio, and rural New England have significantly high rates of prescription drug abuse. And California alone has witnessed 1,925 opioid-related overdose deaths in 2016, and who knows how many emergency room visits. In addition, deaths from consuming street heroin as a cheaper alternative to costly prescription drugs have shot up by 57% since 2012.

To combat the prescription drug misuse, the Department of Justice of California has mandated the California providers to consult the Controlled Substance Utilization Review and Evaluation System, called CURES. Starting October 2, 2018, California physicians and prescribers are required to consult the CURES database before prescribing, ordering, administering, or furnishing a Schedule II, III, or IV controlled substance.

What will CURES do?

By logging into the web-based database, prescribing physicians would be able to view a patient’s prior activity report, including previous prescriptions, prescribing provider, drug volume, and refills. The physicians can also view if the patient has reached certain thresholds for drugs. Armed with this information, physicians can easily spot a doctor shopper or indications of a dangerous medication combination. Physicians can also provide drug safety warnings or deny the patient’s request for prescriptions on solid grounds.

CURES debuted in 1997 in California, as an investigative tool for the DOJ. The first rollout was clunky at best and far from being a user-friendly interface in a time where physicians were just getting the hang of EHRs. Even though it was revamped in 2009, it was found that less than 10% of physicians were even using it. In 2016, CURES 2.0 was unveiled with a much-improved interface, but there was little luck getting providers to sign up for it. As the DOJ certified CURES 2.0 in April 2018, practices have six months to put the database to use.

CURES allows the psychiatrist to see what the primary care physician is doing and the emergency room physician to spot the prescriptions that an OB-GYN wrote. The law requires all healthcare providers to visit the database before issuing new prescriptions to patients, or once every four months if the prescription is a part of the care plan. There are certain exceptions such as EDs can prescribe non-refillable seven-day supply without consulting first or a five-day refillable prescription where consulting CURES is not possible.

Will the mandate be effective in controlling prescription drug abuse?

Despite the mandate for all California practitioners, some physicians are skeptical given the technical glitches CURES has shown in the past. After all, the hardly-user-friendly interface was the reason why providers skipped it back in ‘97, and the current format is bound to add extra, time-consuming steps to daily workflows.

CURES 2.0 is a powerful step by California, but it only addresses part of the problem. According to a federal survey in 2013, two-thirds of people misusing drugs have not been prescribed to them, so they won’t be listed in the database. And the mandate to consult CURES wouldn’t have teeth unless there’s a hefty penalty on providers who don’t comply.

Although yes, CURES would be instrumental in spotting the people who go doctor shopping and would make it easier to track down physicians who are overprescribing such drugs. But the mandate is not enough. It’s the responsibility each physician needs to take to put an end to prescription drug abuse- and not just in California. Along with consulting the database, there are some other steps physicians can take:

With CURES 2.0, California will be among several other states such as New York, Kentucky, and Tennessee that require prior consultation with a database. And while these mandates have been known to reduce prescription drug abuse, the real challenge that needs to be addressed lies in how physicians access this data and leverage it to deliver care. Whether the patient is out getting doctor-to-doctor prescriptions or needs help, the physician should be the first one to know. It could also help doctors protect themselves against unwittingly feeding the habits of resourceful drug abusers. But it requires stepping up, and it requires stepping up now.

To learn more about how CURES 2.0 can be simplified to combat drug misuse and the opioid crisis, get a demo.

Join Team Innovaccer at booth #11 at NAACOS Fall 2018 Conference in Washington D.C. on 3 -5 October, and learn how you can power your data-driven initiatives with Innovaccer’s unified healthcare data platform.