The Unfulfilled Promise of EHRs 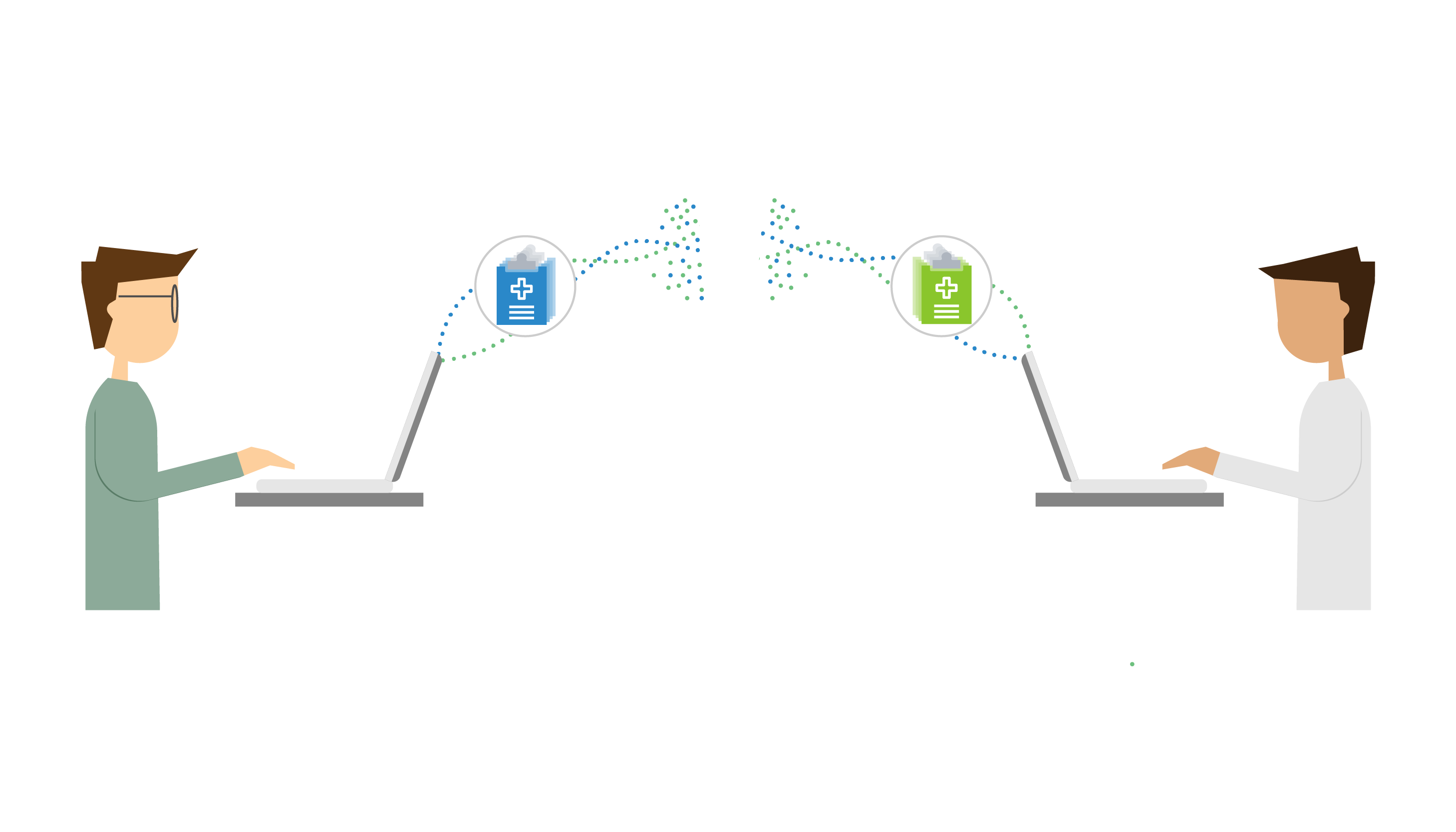 We were  all hoping an improved care, coordination and reduce the costs with the EHRs. Why haven’t we reached that goal? Are EHR vendors to blame here? Was it just an unfulfilled promise? Why do 40% of the doctors think that their EHR/EMR solutions are “Worse than Expected”?

Everybody knows we are in the midst of a health data explosion. It’s true that a lot has been tried and it hasn’t either worked or hasn’t been implemented quickly enough. And, then, there have been errors. One fact that we all know and must face is that ‘Interoperability’ is hard. We don’t always know where the data is located. And on top of that, there are regulations and requirements from the government which can be utterly confusing.

Having said that, I don’t personally think that the aforementioned reasons justify what hasn’t been achieved. I think the real reason that makes Interoperability hard to achieve is because the incentives to achieve it have been missing.

Back in the day when Healthcare was just at the beginning of its revolution, vendors were incentivized to lead the paper-to-electronic gold rush. They invested time and money on software solutions to capture data. In a fee-for-service world, the paper-to-electronic push was well worth the effort. But while there was plenty of incentive to capture the data there was little incentive for providers, organizations and vendors to share data. Why share with a competitor? Is this the reason that could have limited the interoperability? Is this why Data is perpetually an issue?

Because these questions remain unanswered, inefficiency in the effort to achieve interoperability is inevitable. Obviously, things would have been easy if all the hospitals under an ACO had the same EHR/EMR system in place, but that’s not the scenario here. Every EHR/EMRs have different codes of classification and it is one of the major challenges ACO’s face during data integration.

The question remains: How will we achieve true interoperability? I think the only way to achieve interoperability in healthcare is through clarity in incentive models. Having said that,  we cannot just leave it up to the vendors, nor the providers to be incentivized to share data. Rather, the fate of interoperability lies in the hands of the consumer – the patient.