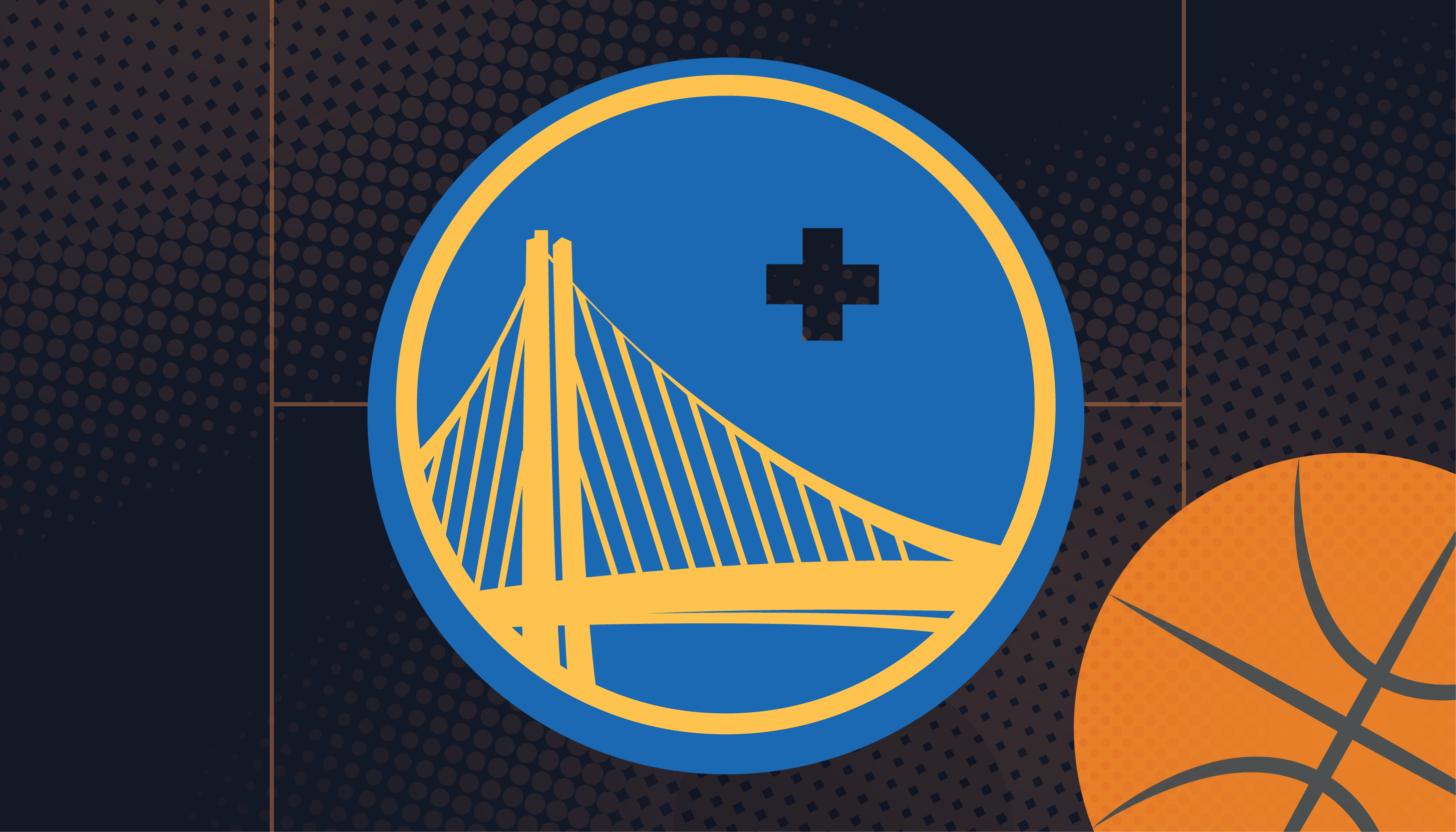 Quite recently, I stumbled upon an article that talked about how pro-basketball, had embraced technology and one of the pioneers of this revolution were the Golden State Warriors of Oakland.

After three straight trips to the Finals and winning two out of three in the last three years, I think it’s safe to say that the Golden State Warriors have discovered the secret sauce to winning. It’s a mix of all things- an all-star team, the impeccable coaching staff, and a smart, early adoption of analytics. As I looked more and more into how technology has evolved in basketball, I realized that it wasn’t just limited to the adoption of analytics, and healthcare sure could learn a thing or two from the Dubs!

The NBA understood the role of technology and analytics with a verve that may even surpass that of Major League Baseball– the first US sports league to let data analytics into decision making. Basketball may be a complicated sport to analyze and quantify, though. There are only five active players in a team, interacting with each other in infinite ways. The role of technology has extended so much so that every team has their own data analytics team, players use wearables to track their fitness and fatigue levels, and the league even runs its own annual Hackathon to discover new data analyst talent!

How did the Golden State Warriors come out shining?

In 2015, when the Warriors won its first NBA state championship after a drought of 40 long years, they had technology to assist them in riding the crest of this wave that continues even today. Yes, the Warriors have four of the best players in the world of basketball- reigning two-time MVP Steph Curry, scoring champ and finals MVP Kevin Durant, Klay Thompson, and DPOY Draymond Green; they also include a number of Silicon Valley heavyweights along with Kirk Lacob, AGM for the Golden State Warriors, leading the Warriors’ analytics team.

Is it just crunching numbers, then? No. As Lacob puts it, “A huge part to understanding why we need analytics in sports is figuring out the right question to ask.” Analytics, for the Warriors, is only one part of the solution. The information they gain points them to the right direction and sets the foundation for decision-making.

Consider an instance. Analytics showed that a three-point shot that had only a 35% chance of going in, led to more points than a two-point jump shot- no matter how close to the basket. Ever since then, coaches have been encouraging players like Steph, Klay, and KD to shoot a three-point as often as possible. As of 2017, on an average, teams take 27 three-point shots in a game- almost a 50% increase since 18.4 in 2012. This analytics, combined with the fact that long-range two-point jumpshots are too far away to deliver a high-probability scoring opportunity and not worth the risk to be rewarded with an extra point, is one of the reasons how the Golden State Warriors have maintained a stronghold.

Another one of the most-utilized metrics is Estimated Possession Value, or EVP. This metric is a result of a statistical model that assimilates information from every camera present on the court. The algorithms track the exact location of every player, and provide an Estimated Possession Value number. So, if a three-pointer shooter like Klay Thompson were to receive a pass right behind the three-point line, that would result in a relatively higher EVP for the Warriors in that moment. Alternatively, if there was a poor shooter being closely guarded by Draymond Green, a lower EVP would be generated in that moment.

On top of analytics

It’s not just limited to analytics alone. You might remember the controversial move last year, made by Steve Kerr, the Warriors’ head coach, to rest four key players mid-season. He didn’t pick names from a hat- he used information gathered from wearables and carefully designed questionnaires to measured soreness, fatigue, sleep quality, and other factors that are important to prevent injuries and allowing players to rest.

The Warriors used a tiny device that combined biomechanical analysis with a location-positioning system, an accelerometer to measure starts and stops, a gyroscope to measure the body’s twisting and bending, and a magnetometer to measure direction. Phew! This is on top of heart rate monitors, tracking the players’ physiological responses, and half the NBA teams have adopted this practice. Needless to say, wearables are the next frontier in the NBA’s rapidly accelerating technology adoption.

So how does healthcare compare?

Agreed- healthcare and basketball are poles apart. But if analytics can be a gamechanger in basketball, then why not healthcare?

Providers in this day and age are blessed with top-notch medical talent and great leadership. On top of that, there is a delivery system that is robust and has the traits to flourish as healthcare transitions to quality over quantity. But, just as a collection of great players doesn’t guarantee a win, these traits alone won’t guarantee an affordable and an equitable healthcare.

There have been several developments in healthcare data analytics since the onset of Big data. For healthcare organizations that can successfully integrate data-driven insights into their processes, the rewards can be huge. By its very nature, healthcare data is complex and unstructured and a considerable focus has to be paid on collecting, storing, analyzing, and presenting the acquired data. The road to meaningful, value-based data analytics is a tricky and unruly one, but the results could be game-changing: greater visibility into performance, lower costs of care, higher patient satisfaction, efficient care delivery, and healthier patients.

As for wearables, the adoption is still in early phases, but it’s definitely a quick pace. In 2016, the recorded sale of wearables was 101.9 million units, and it’s poised to reach more than 213 billion by 2020. Watches and bands have been a huge success, and will always be, but healthcare will witness a large-scale adoption of clothing and eyewear as well. Imagine a world where descriptive, minute-by-minute data of your health is captured and can offer a peek inside your health status, making a bigger, clearer picture and a way for better decisions.

The cherry on top: engagement

One of the major reasons the Dubs have been so successful with fans is their presence on social media and their attempts of connecting with the fans. They are also known to have led the way in innovations that help engage with fans. When you walk in their stadium, the Oracle Arena, you receive a video greeting from one of the players streamed on your phone, welcoming you to the stadium. All of this makes fans feel like they can directly connect with the players and know them personally.

The same should be done in healthcare. Engaging patients after they have been discharged has been known to be a complex task. It is an important step in ensuring fewer gaps in care, addressing patient needs, and delivering truly value-based outcomes. Several patients either fall through the network or get readmitted, and a significant percentage of such events can be traced back to poor patient engagement. Smarter patient engagement strategies should be in place to realize better outcomes, just like how one healthcare organization managed to cut down its 30-day readmission rate by 7.14%.

What we need to remember here is that the secret sauce isn’t access to data, or smart tech- it’s how you leverage that information to improve. The NBA’s data revolution has created rosters of more skilled, more well-rounded players who play well when they are better rested. Be for big league sports or for improving healthcare, data has potential. Utilizing data will take time, commitment, and overcoming every challenge on the list- but the success will mark the industry moving towards population health management and value-based care.

To know more about how analytics can set you on the road to value-based care, get a demo.