What is Next in Healthcare? 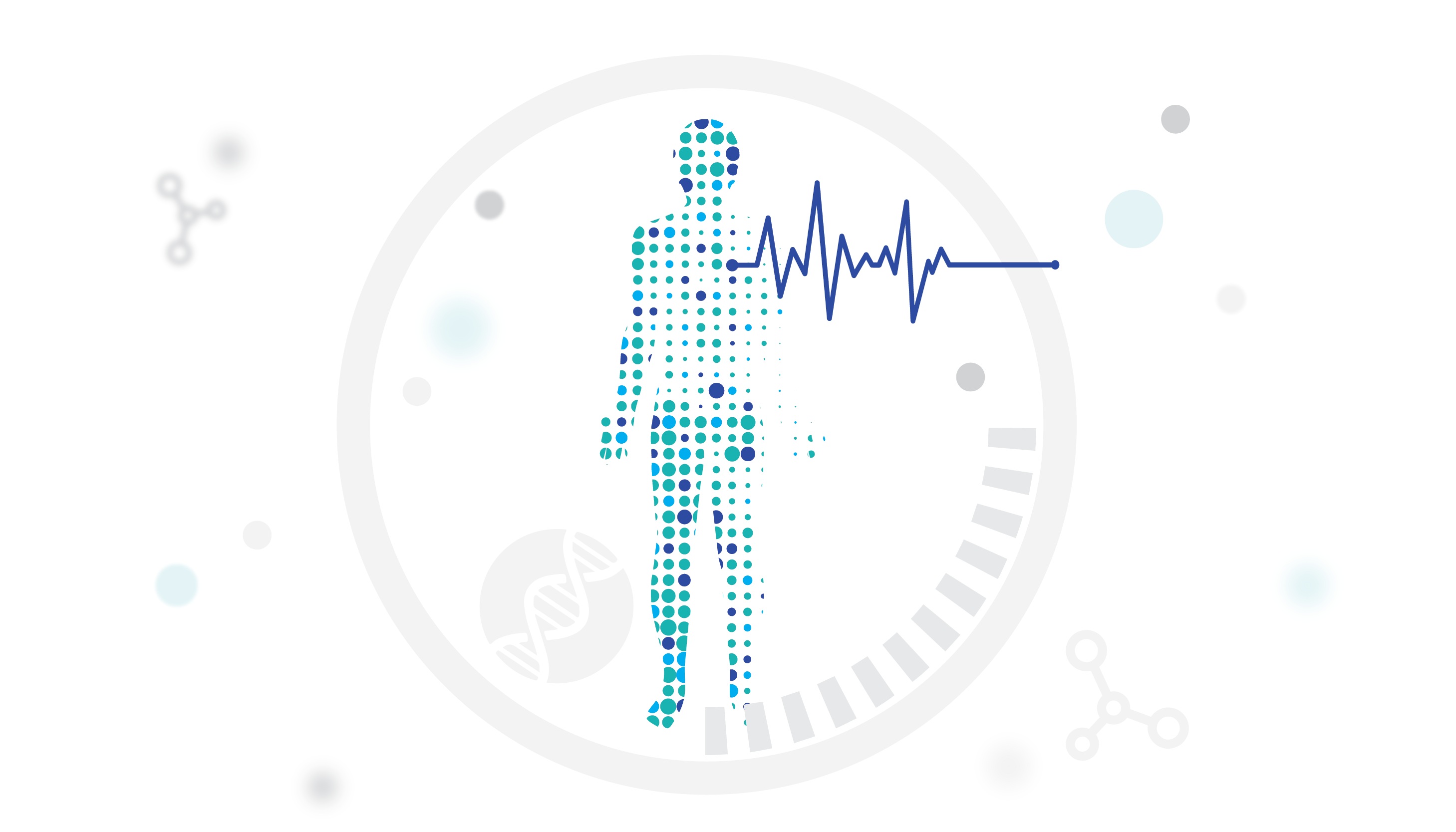 The last decade has seen huge growth in the amount of data we routinely generate and collect in pretty much everything we do, as well as our ability to use technology to analyze and understand it. The intersection of these trends is what we call “Big Data” and it is helping businesses in every industry to become more efficient and productive. Healthcare is no different.

We have already been a part of the transformation in digitizing the medical records. In parallel, recent technological advances have made it easier and possible to collect and analyze information from multiple sources.

With the world’s population increasing and everyone living longer, models of treatment delivery are rapidly evolving, and many of the decisions behind those changes are being driven by data.

But the question we ask ourselves is what is next? Is it possible to understand as much about a patient as needed early in their life? Can we pick the warning signs of serious illness at an early enough stage  so that treatment is far more simple (and less expensive) than if it had not been spotted until later?

Real-time alerting is just one important future use of big data, while the other is predictive analytics. The use cases for predictive analytics in healthcare have been limited up to the present because we simply haven’t had enough data to work with. Big data can help fill that gap. Once we can accurately predict patient trajectories, we can shift to the Holy Grail–Prescriptive Analytics. Intervening to interrupt the patient’s trajectory and set him on the proper course will become a reality very soon.

Providers are starting to embrace the concept of of evidence-based medicine, a system in which treatment decisions for individual patients are made based on the best scientific evidence available.

Big Data and the paradigm shift

The big-data revolution is in its early days, and most of the potential for value creation is still unclaimed. But it has set the industry on a path of rapid change and new discoveries.

Until now, the question had been about  improving the profits and cutting down on wasted overhead. The possibility of Big Data in healthcare is much more than that. It is about predicting the epidemics, curing disease, improving the quality of life and avoiding preventable deaths. With the help of Big data, there are going to be new realities in our healthcare system.