What would happen if ACA shuts tomorrow? 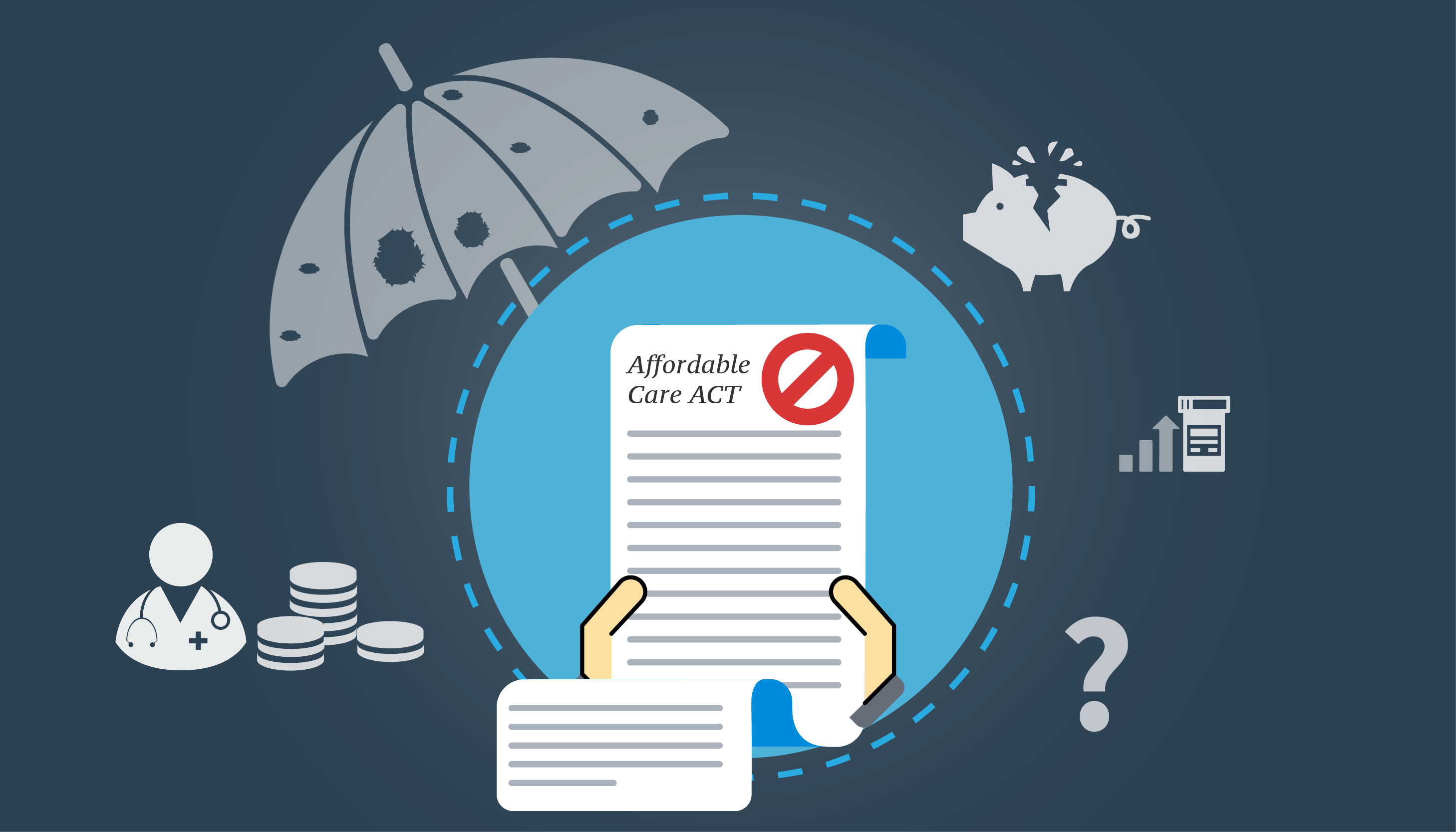 James Truslow in his famous book “Epic of America” introduced a concept which is today the national ethos of the USA. The ‘American dream’, where every American has an equal opportunity for everything! But are all Americans getting a chance to live that dream? How far is the reality from it? Are we getting any closer to it? The efforts we are putting today, are they sufficient?

In 2010, Patient Prevention and Affordable Care Act was introduced as an effort to reform the healthcare reform, but the debate whether it was a reform or an unnecessary burden on Federal budget started was before. The debate hasn’t stopped and certainly won’t. Till date, there have been around sixty attempts to modify the act. What is the reason for debate?

People who have been benefitted by Affordable care Act have stories to tell. There is one thing for which Affordable Care Act is praised even by the opponents. Let us take up an example to understand that. The story of the Clint Murphy, who happens to be a supporter of the Affordable Care Act, despite being a former Republican. Clint lives in Savannah as a real estate agent. He survived an acute episode of testicular cancer. Now that is a great news, except for one thing! He won’t be able to avail Health insurance because of a pre-existing condition.

Why was Affordable Care Act needed?

Patient Prevention and Affordable Care Act was introduced when America just came out of an economic downturn. The 2008 global crisis had a huge impact on the healthcare industry of the US. Millions of people lost their jobs and health covers. As high as 50 million Americans were without healthcare coverage. It has six years since the Affordable care Act was passed and millions of people got health cover, still 32 million citizens are yet to be covered and what needs to be done has to be figured out. Is shutting down ACA one way?

Many say it has helped them. Most of these are patients, which should be the target. After all, this all for the greater good of the patients. Is it a good idea to shut down Affordable Care Act? Let’s see how it’ll affect America.

Reasons for these effects?

What should be done with Affordable Care Act?

The Affordable Care Act is a very elaborate and has over four hundred sections and even more provisions. Each provision addresses a unique problem in US healthcare. Is repealing such an elaborate law the best idea? Or reviewing it and making it better?

Before Affordable Care Act came, hospitals spent around $100 billion on uncompensated care. Keeping that in mind, let’s discuss the elephant in the room! Whether the providers would still treat the population the same way, knowing that the particular population has no health cover and most likely no means to pay?