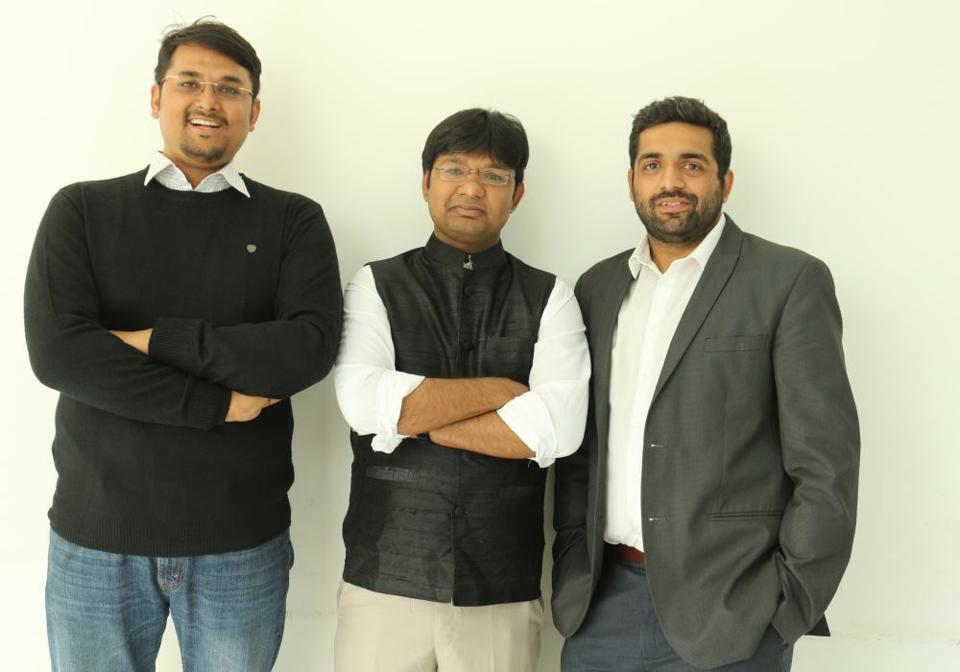 On the heels of a year that saw a record amount of venture cash flow into healthcare startups, investor appetite for healthtech does not appear to be waning. Today, San Francisco-based big data healthcare startup Innovaccer confirmed a $105 million Series D that values the company at $1.3 billion, bringing its total funding to $225 million. The round was led by Tiger Global, who was joined by existing investors like B Capital Group, Steadview Capital and M12 (Microsoft’s venture fund).

Innovaccer promises to save hospitals (and patients) time and money by breaking down information silos that prevent physicians from obtaining a holistic view of their patients. The centralized information hub pulls in data from healthcare giants like Epic and Cerner, as well as entities like labs and insurance. All that data, according to the company, enables its AI to better predict and stop health problems before they become chronic.

In addition to collaborations with Microsoft and Amazon Web Services, the company has gained significant traction with healthcare providers. Clients already include Banner Health, Dignity Health, MercyOne and more. Innovaccer says it has unified records for more that 24 million people and prevented $600 million in unnecessary expenditures.

“A lot of people think that healthcare should be disrupted by someone coming from the outside,” says Innovaccer cofounder and CEO Abhinav Shashank, 31, an Indian immigrant who appeared on Forbes Under 30 Asia in 2017. “I believe that healthcare will transform itself. We just need to provide an enabling platform to transform healthcare.”

Shashank does admit that he is technically an outsider of the healthcare industry. He never attended medical school - instead, the company was born out of a data analytics project with his cofounders at Harvard University in 2014.

Initially, Innovaccer operated in a myriad of other industries, helping hedge funds and ecommerce companies pool and analyze massive datasets from disparate sources. But by 2017, it became clear that healthcare offered the biggest opportunity and they would need to narrowly focus on the industry to succeed.

Since then they’ve used an influx of funding to launch a suite of services, including the Innovacer Health Cloud announced today. Shashank also says it has enabled them to continue to make high-profile hires like former Kaiser Permanente CTO Mike Sutten and IBM Healthcare’s Sean Hogan.

Healthcare expenditure accounts for approximately 18% of the United States’ GDP, costing over $3.5 trillion before the pandemic hit in 2019. Innovaccer, as well as its investors, are convinced that its platform will be key in slashing that figure.

“Despite these massive spends, there are just tremendous inefficiencies in how the data is used and access, which is leading to over 60% of that healthcare spend actively getting wasted,” says B Capital Partner Rashmi Gopinath.