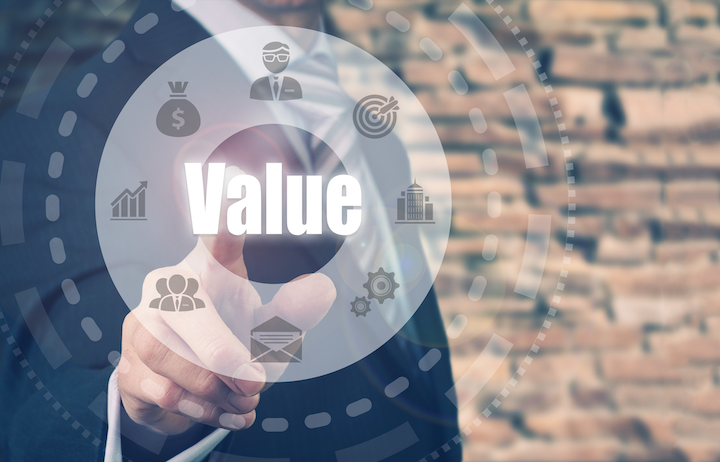 More than 45 percent of healthcare executives understand value-based care; however, most of them are still in the pilot phase of their value-based performance or risk-based transition, according to a report recently released by healthcare technology company Innovaccer, Inc.

The survey report, “The Science of Value-Based Care: An Industry View,” positions healthcare stakeholders in the current scenario of value-based care. Inclusive of nearly 3,000 healthcare executives who were surveyed, the report aims to map the route from the immediate challenges faced by healthcare organizations to the steps taken to address barriers of clinical and technical inefficiency.

The report’s authors believe there is plenty of evidence suggesting that value-based care will be a boost for healthcare. For example, they point out, 75 percent of members of the Healthcare Transformation Task Force (HTTF), an industry consortium to align private and public sector efforts to promote the transformation of the U.S. healthcare system, plan to be aligned under value-based arrangements by the end of the year 2020. To do this, healthcare organizations need strategies to attain clinical excellence, operational excellence and the technology to prepare themselves for the challenges of the next decade, according to the report’s authors.

While many industry stakeholders are still early on in their journeys toward value, more than 60 percent of respondents indicated that their healthcare organization had implemented some aspects of population health management, while approximately 25 percent said that they either have not started with a population health management plan or are in the initial phase to pursue this.

What’s more when asked what the biggest barriers are to addressing social determinants of health (SDOH) in their population health programs, 42 percent said there are no significant barriers and are already doing this. Meanwhile, 21 percent cited a lack of standardized assessments to identify social needs, while 19 percent noted the lack of insights required to address the SDOH of patients. To this end, 63 percent reported they are currently engaged with community resources to improve health outcomes, while less than 2 percent said they don’t see it as their responsibility. Thirty-five percent said they are either considering these collaborations or are cautiously testing them out currently.

Regarding data analytics, the majority of healthcare organizations do not have a sophisticated infrastructure in place to integrate their patient data. About 43 percent of respondents said they want to use artificial intelligence (AI) but don’t know where to begin, with another 21 percent noting they aren’t ready for AI-related implementations. Nearly one in four (23 percent) said their organization is already going through such deployments.

“Succeeding in value-based care is not guesswork. It is science,” said David Nace, M,D., chief medical officer at Innovaccer and the author of the survey report. “With this survey, it is clear that healthcare organizations are moving towards adopting value-based care, no matter how fast or slow; however, they lack a workable approach to succeed.”

schedule a free demo
Thank you for your interest.
Click here to play the video.

Learn how Innovaccer can help you

in your transformation journey to