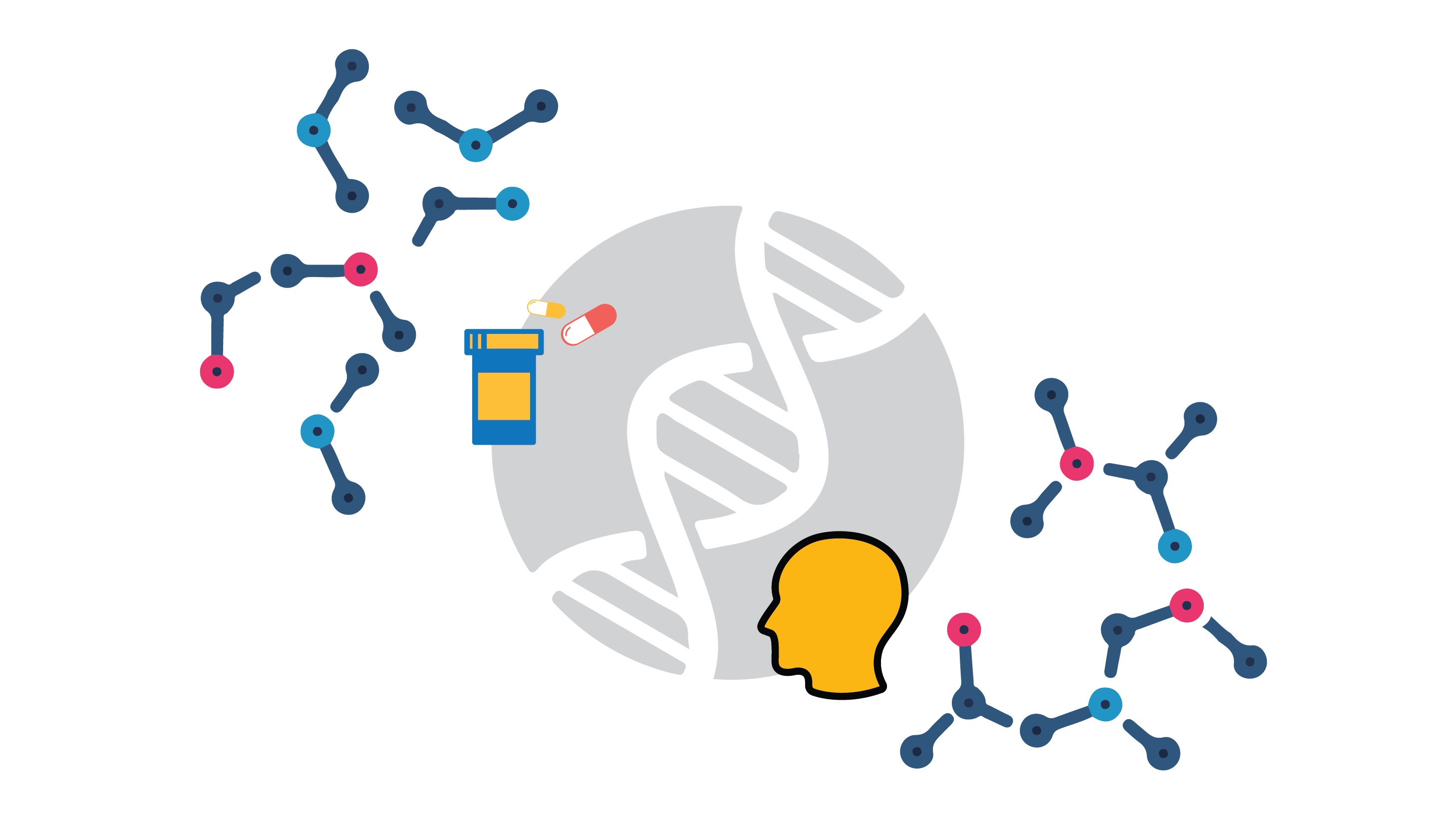 Have you heard the story of Layla Richards? She was in the headlines for months last year! Layla is a one-year-old toddler who was diagnosed with Leukemia. And it was one of the worst cases doctors had ever seen! All the treatments failed and parents were helpless but desperate to save her baby girl. The case was complicated, but doctors were not ready to give up on her. They got special permissions to start a treatment that had only been experimented on mice.

Doctors used Lab-engineered immune cells to kill the Leukemia present in her body. Months later, Layla was in remission and now, a year later, she lives happily in London with her family. However, Doctors did say that it is unknown whether her cancer has been cured or its progress has been slowed, but no matter what, it is encouraging.

In the 21st century, with advancing technology, we have innumerable options, but the fact is that a lot of who you are – from your IQ to the size of your toe – is defined by your inherited genes. One of the major benefits of knowing your DNA is that genomes can help predict your health in future.

Genetic testing has been a boon. Today, it helps in predicting dangerous diseases like Down Syndrome o Thalassemia (a blood disorder where some babies do not survive) and many others during pregnancy with 100% accuracy. Moreover, considering the case of Layla,

The most recent decade has seen rapid technology developments and with help of “The Human Genome Project (HGP)”  we now have large sets of database around genetics and DNA sequencing. This data has massive untapped potential. Imagine the possibilities once we combine the health history of a person with this Data. We can not only find cures for numerous diseases but also unlock advances in the clinical science which we have never seen before.

For instance, consider DNA sequencing Data of a large set of the population and DNA sequence of a newborn. With the help of statistical and predictive model, we can predict the future health of this new born individual! How great is that? Doctors can take preventive measures, healthcare providers can develop risk profiles and long-term managed-care won’t just be a dream!

Furthermore, given a common disease among a set of people, like Diabetes, using their DNA sequencing we can build models to predict and identify certain genes responsible for the disease. This ‘Reverse-Engineering’ approach can lay the foundation of Precision Medicine and eventually a better future of millions.

In recent past, scientists successfully identified FTO (Fat-mass-obesity) gene as one of the contributor to obesity. Using this, scientists have identified BNDF protein which can help control obesity. Similarly, researchers are close to complete the study of genes which are responsible for stroke and have identified genes which contribute to 85% of the strokes in humans and thus have better understanding of how to tackle this bringing down the mortality rate of stroke treatments.

Like any other statistical analysis, the data here can only predict to a certain extent. There are residual factors such as lifestyle and environment of individual also affects his/her health in long term and of course, a lot depends on the Doctors, who will anchor such advancements.

The merging of predictive analytics and genome research is the future of healthcare, emerging as a field that has the potential to increase  the quality of care and control costs through timely prevention and intervention. However, is not possible without the collaborative efforts of the entire medical community. The work we do today to enhance Genomics will echo in the future as one of the best visions our generation had.