Next Stop for Data-driven Healthcare: Blockchain 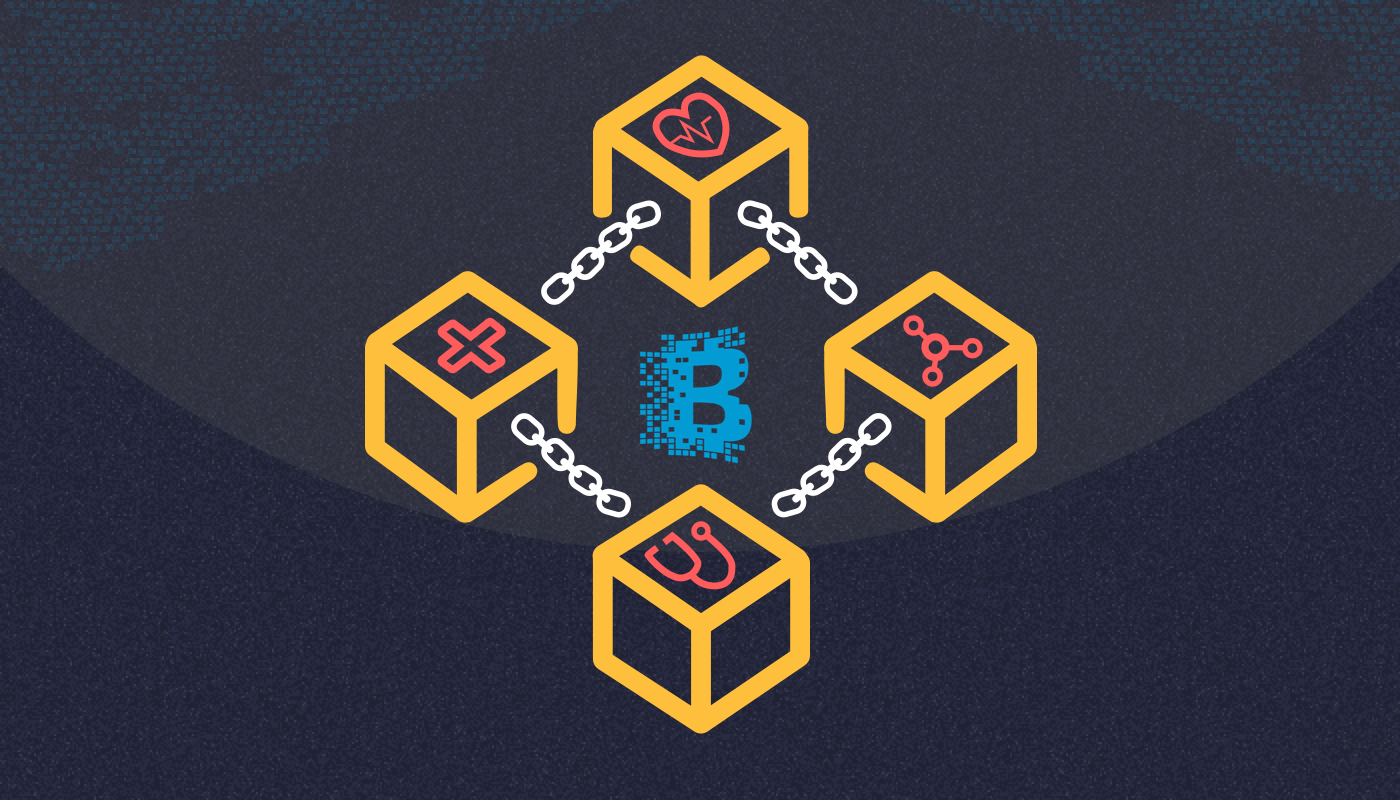 Blockchain- the technology that took the world by storm by its revolutionary work in data management and exchange, especially in the financial sector. Its immense success across different industries has left the healthcare world rattling with questions too. People are calling it the ‘answer to interoperability,’ and the ‘technology that can solve healthcare’s looming problems,’- but if the confusion looms, blockchain will take double the time to make a difference in healthcare.

Let’s try to unpack blockchain, one question at a time and understand its implications for the healthcare industry.

Blockchain was developed in 2008 by Satoshi Nakamoto, “unknown,” or rather a pseudonymous person (or a group) and was used as a core component of the digital currency, ‘bitcoin.’ Keeping the technical jargon aside, blockchain is simply a distributed and a write-once-read-only record of digital events in a chronological order that is shared in a peer-to-peer network.

It records exchanges and transactions in a database that can be distributed and shared across authorized users that can add to it, when needed. Sounds simple, right? But here’s what makes blockchain different- these authorized users can neither delete nor alter any record and no transaction can take place unless validated by all users.

How does blockchain work?

Blockchain is a peer-to-peer distributed ledger technology and has three major components:

In healthcare, critical information is scattered across multiple systems and sometimes, it may not be accessible when needed the most. The current healthcare infrastructure has often been called inadequate to handle information exchange and requires certain tweaks. Blockchain has gone beyond the “innovation trigger” and is just at the “peak of inflated expectations” according to most recent Gartner Hype Cycle and could perhaps transform how we view healthcare and data together.

Why should blockchain be incorporated in healthcare?

In my opinion, one of the biggest things that make the use of blockchain revolutionary in healthcare is the lack of a central administrator. Why? Because a database is still a tangible thing- consisting of bits and bytes. If the contents of the database are stored in the physical memory of a particular system, anyone who has access to that system could corrupt the data within.

With blockchain, there will be no need for a central administrator- eliminated by clever cryptography. Plus, all the users are in control of all their information and transactions. Since healthcare deals with confidential patient information and requires quick access to information, blockchain can streamline these medical records and enable their sharing in a secure way. Blockchain, in a single go, offers access security, scalability, and data privacy.

The concept of blockchain in healthcare is absolutely disruptive- but it won’t be an elixir to drown down the issues of data management. Rather, it would be an evolutionary journey where blockchain is implemented step-by-step.

How will blockchain be used in healthcare?

Fewer than 5% CIOs and only 12% of the payer industry executives have blockchain figured out in their roadmaps. That’s why, keeping aside the hype, we need to understand the realistic applications of blockchain in healthcare. Here are some ways blockchain can benefit healthcare:

Majorly, blockchain’s potential for healthcare depends on how willing healthcare organizations are to create the required technical infrastructure. Blockchain is costly, there are some concerns regarding its integration with the existing technology, and there certainly is speculation about its cultural adoption. But one thing is for sure- blockchain has taken healthcare by storm over the past year, and there are significant investments for blockchain. With such wide-ranging possibilities, it is no surprise blockchain seems poised to one of the key pillars in the digital world. And maybe someday, it will transform the big data landscape.

To learn more about our efforts with big data in healthcare, get a demo.