Population Health 101: The one where it all starts 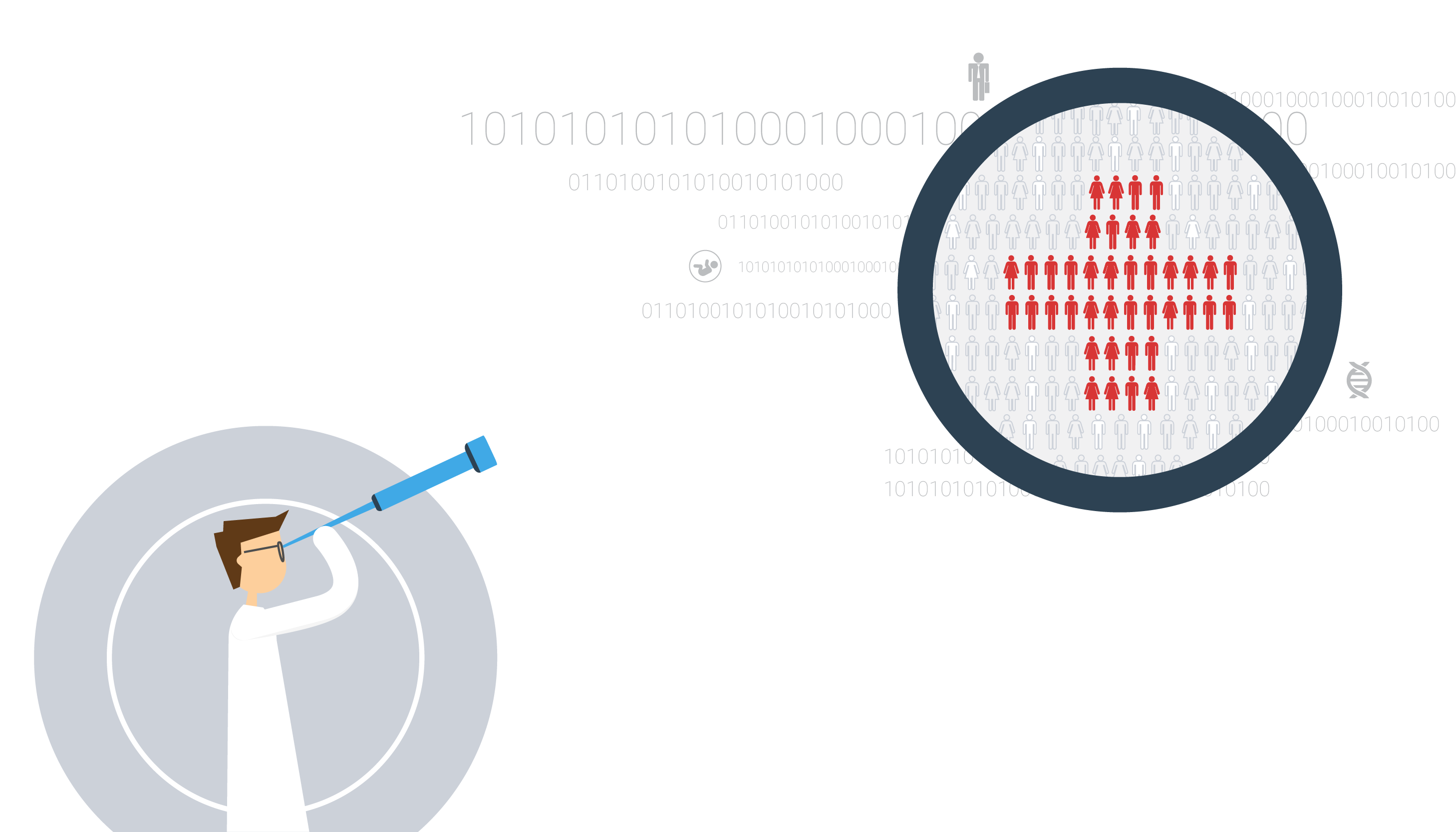 Former US President Abraham Lincoln once said, “Give me six hours to chop down a tree and I’ll spend four hours sharpening the ax.”  After having a look at the efficiency of the US healthcare system, one cannot help but notice the irony. A country spending $10,345 per person on healthcare shouldn’t be on the last spot of OECD rankings for life expectancy at birth!

A report from Commonwealth Fund points how massive is US health care budget. Various US governments have left no stone unturned in becoming the highest spender on healthcare, but have equally managed to see most of its money going down the drain!

Here are some highlights from the report:

The major cause of these problems is the lack of knowledge about the population trends. The strategies in place will vibrantly work with the law only if they are designed according to the needs of the people.

What is Population Health Management?

Population health management (PHM) might have been mentioned in ACA (2010), but the meaning of it is lost on many. I feel, the definition of population health, given by Richard J. Gilfillan, President and CEO of Trinity Health, is the most suitable one.

“Population health refers to addressing the health status of a defined population. A population can be defined in many different ways, including demographics, clinical diagnoses, geographic location, etc. Population health management is a clinical discipline that develops, implements and continually refines operational activities that improve the measures of health status for defined populations.”

The true realization of Population Health Management  (PHM) is to design a care delivery model which provides quality coordinated care in an efficient manner. Efforts in the right direction are being made, but the tools required for it are much more advanced and most providers lack the resources to own them.

If Population Health Management is in place, technology can be leveraged to find out proactive solutions to acute episodes. Based on past episodes and outcomes, better decision could be made.

The concept of health coaches and care managers can actually be implemented. When a patient is being discharged, care managers can confirm the compliance of the health care plans. They can mitigate the possibility of readmission by keeping up with the needs and appointments of patients. Patients could be reminded about their medications. The linked health coaches could be intimated to further reduce the possibility of readmission.

Let us consider Diabetes for instance. Many times Diabetes is hereditary and preventive measures like patient engagement would play an important role in mitigating risks. Remote Glucometers, could be useful in keeping a check on patient sugar levels at home. It could also send an alert to health coaches and at-risk population could be engaged in near real-time.

The best thing to do with the past is to learn from it. If providers implement in the way Population Health Management is meant to be, then the healthcare system would be far better and patient-centric.

A Virginia based collaborative started a health information based project in mid-2010. Since then, 11 practices have been successful in earning recognition from NCQA (National Committee for Quality Assurance). The implemented technologies have had a profound impact on organization’s performance.

All this has increased the revenue by $7 million.

Barriers in the journey of Population Health Management

Currently, population health management faces a lot of challenges. The internal management and leadership quality has to be to notch so that interests remain aligned. Afterall, Population Health Management is all about team effort.

The current reimbursement model is also a concern. It has been brought forward from the 50s and now it is obsolete. Fee-for-service is anything, but cost-effective.

Patient-centric care is the heart of Population Health Management. The transition to this brings us to the biggest challenge and opportunity. Data! There is a lot of unstructured Data. True HIE can achieved only if data are made available in a proper format. A format which doesn’t require tiring efforts from providers to get patient information. Provider should be able to gain access to health data in seconds.

We believe, the basic requirement for Population Health Management is the patient data. Everything related to a patient, such as, the outcome reports, the conditions in which the patient was born, lives, works, age and others is golden. To accurately determine the cost, activity-based costing could come in handy.

Today, the EMRs aren’t capable enough to address the population health. The most basic model of population health management demands engagement on a ‘per member basis’ which can track and inform about the cost of care at any point. The EMRs haven’t been designed in such a way. They just focus on the fee-for-service model.

Today, the Population Health Management market is worth $14 billion and according to a report by Tractica, in five years, this value will be $31.8 billion. This is a good sign because it shows that focus is on value-based care. There is no doubt we have miles to go, but at least now we are on the right path!

If you are looking to kick-start your population health campaign – one of our consultants can spend a few hours to help you plan the first steps and understand the pitfalls. Find us here.