The Future of Value-Based Care Without Bundled Payment Models 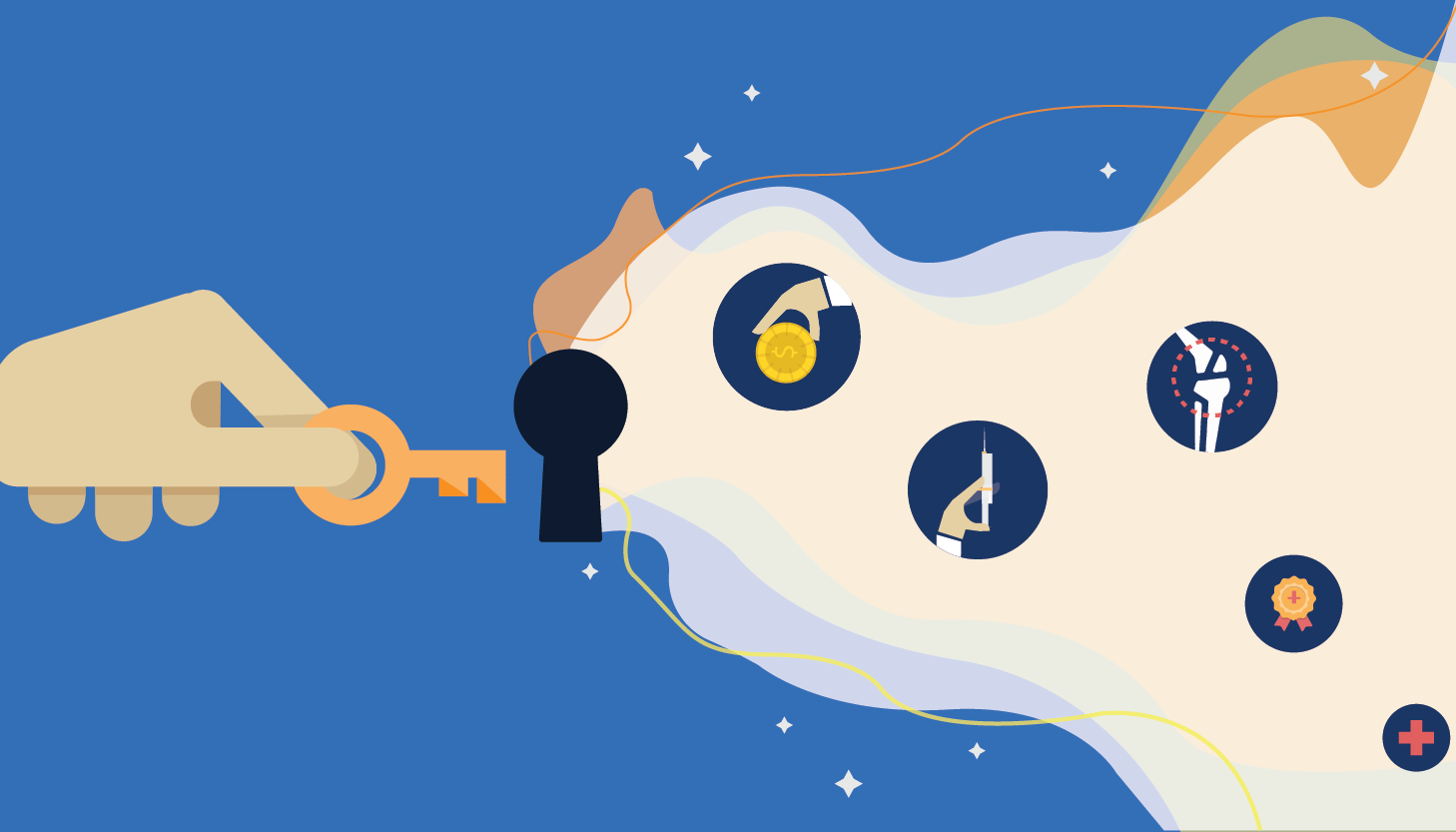 I think it’s clear that over the last few years, the Centers for Medicare and Medicaid Services (CMS) has been changing the way healthcare is being perceived and delivered in the U.S. From a system that worked on increasing revenue by increasing volume to a system that rewarded providers for improving quality of care, CMS has been instrumental in accelerating value-based care. However around a week ago, the future of value-based care stood at crossroads.

CMS published a proposed rule on August 14, 2017 announcing that they would drop three bundled payment models and an incentive payment model. As per this new ruling, CMS plans to reduce the number of mandatory geographic areas participating in the Comprehensive Care for Joint Replacement (CJR) model from 67 to 34, by essentially canceling them in some states. For the rest, the participants along with low-volume and rural hospitals would from now on be on a voluntary participation scheme.

Needless to say, this entire shift has left healthcare leaders and organizations puzzled.

What does the proposed rule say?

The proposed rule plans to eliminate three models, the Episode Payment Models (EPM), as well as the Cardiac Rehabilitation (CR) incentive payment model along with scaling back the Comprehensive Care for Joint Replacement (CJR) model. These models were mandatory for hospitals in certain areas and were designed as compulsory payment models to measure the impact of improving care coordination through bundling complex cardiac and orthopedic care.

Here’s what CMS has proposed:

Why is this proposed rule important?

This rule is important for two reasons:

First, the rule follows on from an earlier publication by CMS that would allow Medicare to reimburse hip and knee replacement surgeries done in Ambulatory Surgical Centers (ASCs). Since these surgeries are profitable and associated with significant reimbursement, moving them out of hospitals and into ASCs would discourage hospitals from participating in these models and reduce the significance of bundled payment initiatives by hospitals.

Second, these changes would revamp the way Medicare reimburses physicians. All these EPMs are considered to be Advanced Alternative Payment Models, making participating physicians eligible for a 5% bonus. If and when this new rule is finalized, the eligible physicians would lose the opportunity to earn this bonus.

Where do we go from here?

It’s clear that CMS is pushing towards voluntary participation in bundled payment models. The current Bundled Payment Care Improvement initiative allows providers to take part in bundled payments from a list of 48 conditions in four models, three of which are under the proposed revision:

The million-dollar question becomes: Pull away the mandatory bundles and have the health systems drive change of their own volition? Or continue with mandatory groupings for the aggressive pursuit of value-based care?

In all my conversations with major ACOs and health systems, I have understood that these healthcare organizations are not just ready for value-based care, they have learned how to successfully adjust and account for the care they deliver. Bundled payments have been successful, no denying that either. There have been incentives yes, but organizations want to participate and want to walk down the road of value-based care.

By making bundled payments voluntary, I believe it allows providers to opt in, instead of being pushed in. Organizations would like the autonomy to pick and choose the model that they think works best. This push for value based care is relevant not only to Medicare, but commercial payers as well, who would like more accountability and efficiency in care delivery from their providers.

The barriers are still considerable. According to several reports and studies regarding the Medicare Shared Savings Program, physicians are wary of taking on downside risk. Over 90% of the providers are participating in ACOs that have no downside risk. On the flip side, physicians have at least started taking on risk and making informed decisions. The experience gained on the journey to value-based care is another intangible.

Orthopedic care has its own unique challenges, as has cardiac care. Both of them require a multidisciplinary approach. More than anything, voluntary participation will improve further participation from providers. It will make those who have a passion for this field come forward and make improvements voluntarily to systemically change care delivery. However without the CR & CJR Models to support this multidisciplinary approach, there is no reason for the experts to volunteer to come together to make that change happen.

CMS has proposed this rule and it is open for public comments until October 16, 2017. The aim is not bundled pricing; the aim is to bring healthcare costs down and improve care delivery. Whether or not making bundled payment models voluntary will be the tipping point – only time will tell.

If you want to see our efforts in the area, Schedule a quick demo