Why is Healthcare the Greatest Gift to Mankind? 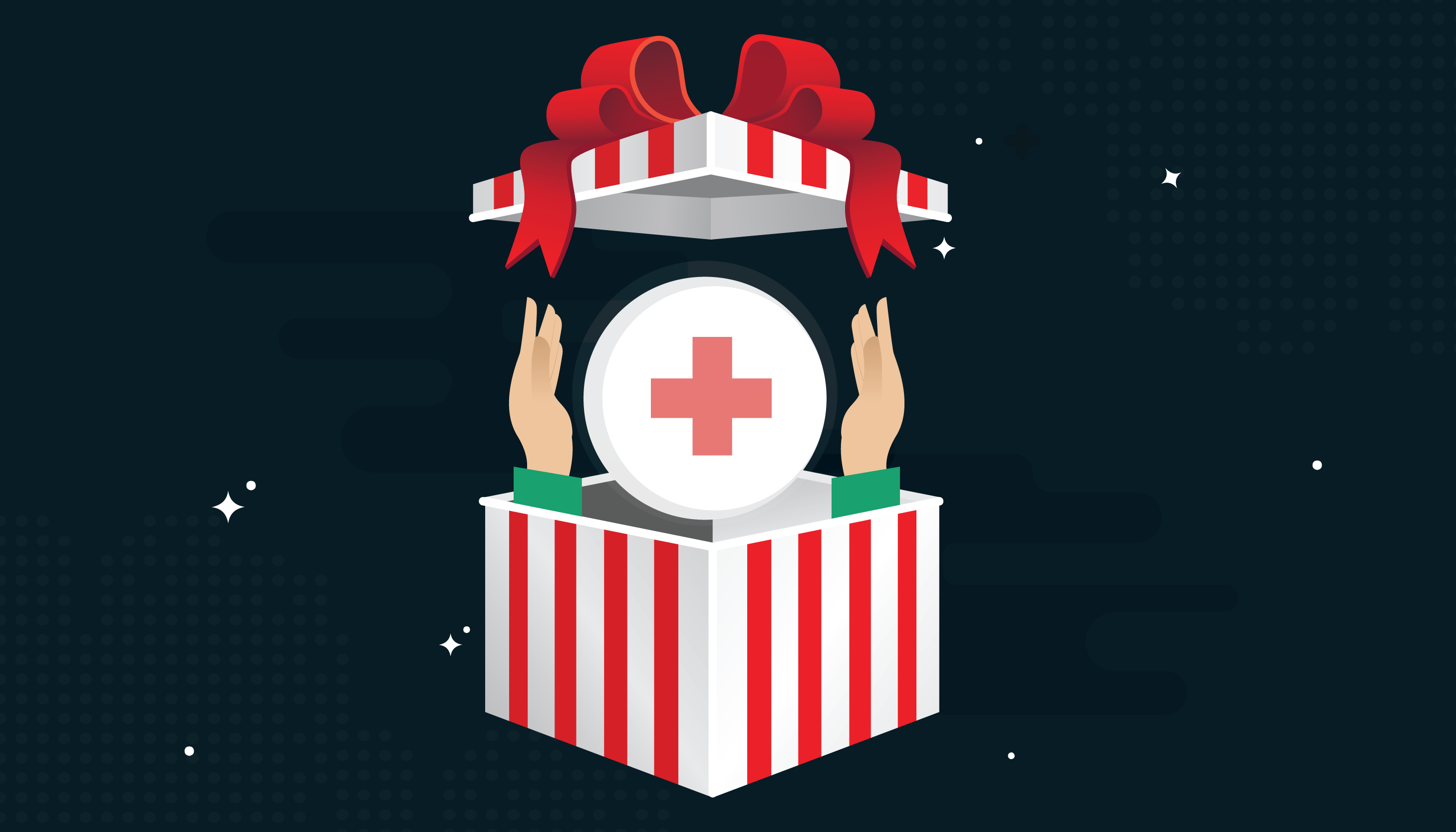 It is the season of miracles and what better place to look for one than in a hospital, where one moment a man is given the gift of life and another moment a woman gives birth to life. Samuel Johnson’s accolade to the medical profession, “healthcare is the greatest benefit to mankind,” stands true even in this day and age. The kind of life-saving operations in place today is nothing short of a miracle for people from centuries ago, who could not tell a common cold from pneumonia, let alone treat it. The smallpox vaccination scar, a sign of medical sophistication for the twentieth century, could very well be mistaken for a “devil’s mark” by people from the previous centuries.

The future of healthcare goes hand in hand with technology

Truth be told, technology has a cold image in healthcare. It is not taken on the same lines as warm, human interaction, in fact, quite the opposite. Critics point out how medical applications on smartphones mechanize parts of care that should ideally, or at least, used to involve personal engagement. Paradoxically, technology is playing its part in restoring an element of humanity and intimacy in healthcare through automation and reduction in time-consuming activities that physicians often undertake. It is doing this by eliminating the burden of rote tasks that stand between providers and their patients. Wearable technology, particularly in healthcare, is estimated to go a long way in reducing unnecessary wastage of time.

“Time will be the greatest gift to healthcare that technology can provide.”

Medical science seems to be fulfilling the wildest dreams of science fiction. From tweaks in the DNA to artificial cloning to first human head transplant to the regeneration of entire organs, advancements in medical science are growing at a rapid rate. Recently, NASA researchers attempted to grow cancer cells aboard the International Space Station to advance cancer research. Lung tissue samples grown in space have returned back to Earth for further fundamental insights on the collaborative development of cell-based therapies, autoimmune diseases, hormone deficiencies and other issues.

Another latest headline in the newspapers read, “A Woman Gave Birth From an Embryo Frozen for 24 Years.” It is the longest an embryo is known to have been frozen before being born as a baby. In vitro fertilization (IVF) and the cryopreservation of resulting embryos have become very commonplace. In this case, technology has in a way shifted time, since the baby that was frozen as an embryo for over two decades is only one year younger to the mother.

Similarly, nanotechnology, the study of extremely small structures, is gaining ground in medicine. Advancement in the field of nanotechnology and its applications to the field of medicines and pharmaceuticals has revolutionary implications for our century. The technology has far-reaching applications and potential in cancer diagnosis and therapy such as ultra-sensitive sensing systems for point-of-care cancer detection, targeted cancer cell capture, and functional and smart anticancer drug delivery systems.

These make up for some of the most amazing developments in healthcare. We have higher rates of survival and the possibilities of organ regeneration have become a reality. It is possible to divide the entire patient population into cohorts and analyse such that even a single data element can transform the understanding of the population.

The twentieth century has witnessed the continued phenomenal progress of scientific medicine. Moreover, transplant surgery and biotechnology have captured the public imagination. Medical science is an enormous achievement and all that it has achieved practically for humanity stands testimony to this fact.

Wherever the art of medicine is loved, there is also a love of humanity

Nobody wants to be in a hospital during Christmas; however, if one happens to fully cure their illness by the turn of the year, then it is almost like a new beginning. The healthcare system tries to bring joy into our lives all year round. Because emergencies don’t take the holidays off, emergency room doctors and nurses also do not get a break when patients start decking the halls.

Patient-centered care is becoming the norm and technology has further driven the decentralization of care. Care coordination too has become more geographically dispersed. Healthcare is continually trying to take every step in the direction of making care as human-centric as can be. Ensuring the most comprehensive, convenient, effective and less expensive healthcare is the foremost goal of the U.S. healthcare industry.

We are healthy and yet we are anxious

The rate of accurate diagnosis of disease is much higher today thanks to the medical equipments and data analytics that help diagnosticians in identifying a problem and coming to the right conclusion about the treatment. The accurate analysis ultimately eradicates the possibilities of diseases. People in general are much more healthy today and yet, they are all the more anxious about contracting illnesses. Is it because their good health and longevity gives them the luxury to contemplate and worry about falling sick?

Over the years, healthcare has evolved to develop life-saving medicines, treatments and equipments. Take it from any perspective you like, but we have never had it so healthy. Longevity in first world countries continue to rise mainly due to the many developments and innovations in healthcare. The disheartening fact is that the growing anxiousness has led to more mistrust towards doctors and the healthcare system. We turn doctors into heroes, yet feel equivocal about them.

Physicians and patients can do right thing to disrupt the system and bring about change, if they work collectively. The time has arrived for a healthcare revolution wherein doctors and patients take back control of the healthcare system to protect the sanctity of the doctor-patient relationship and re-establish a sacred focus on the priority of patient care.

To know how we can assist you with transitioning into a human-centric and value-based healthcare, get a demo.