Following the theory of disruptive innovation to Innovaccer 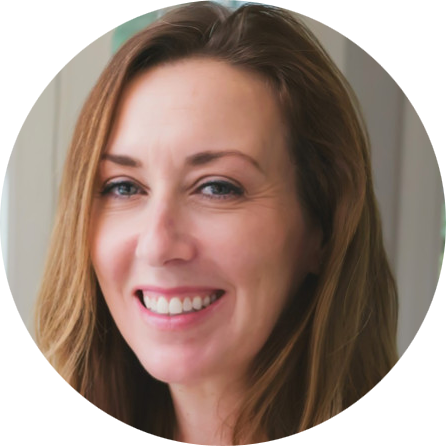 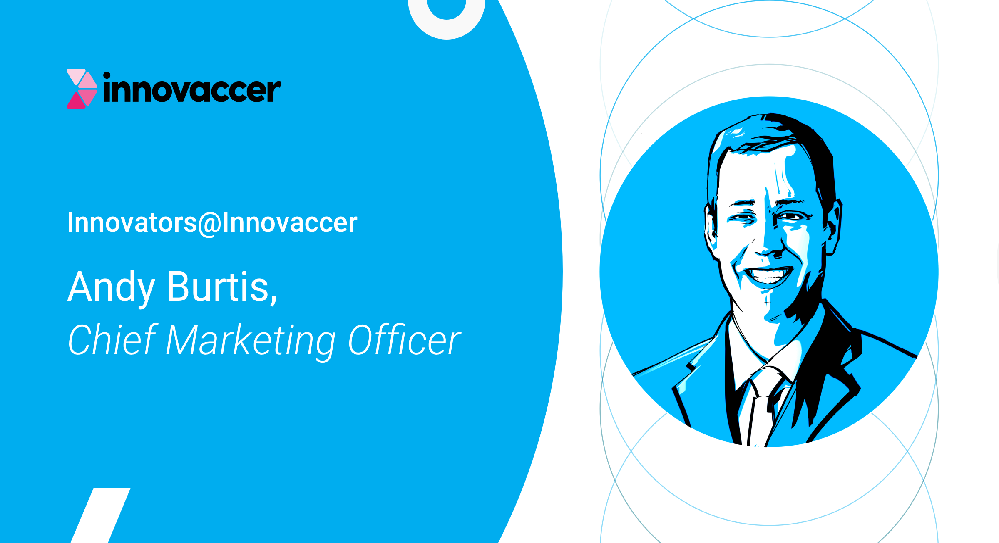 Innovators @ Innovaccer is a series of Q&A articles where we interview healthcare industry trailblazers who brought their talent and experience to Innovaccer to help our customers accelerate innovation and digital transformation.

Andy Burtis is a veteran marketer with an impressive career that has spanned several industries. He took time from his busy schedule to share with us how his strong relationships with colleagues throughout his career, from Harvard business school to McKesson, led him to Innovaccer and the lessons he’s learned along the way that have shaped how he leads his team.

Have a question for Andy? Write to us at team@innovaccer.com.

Get an overview of the most advanced Health Cloud built to help healthcare care as one.
Tags: Innovators @ Innovaccer

Following the theory of disruptive innovation to Innovaccer
REQUEST A DEMO