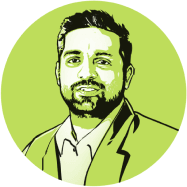 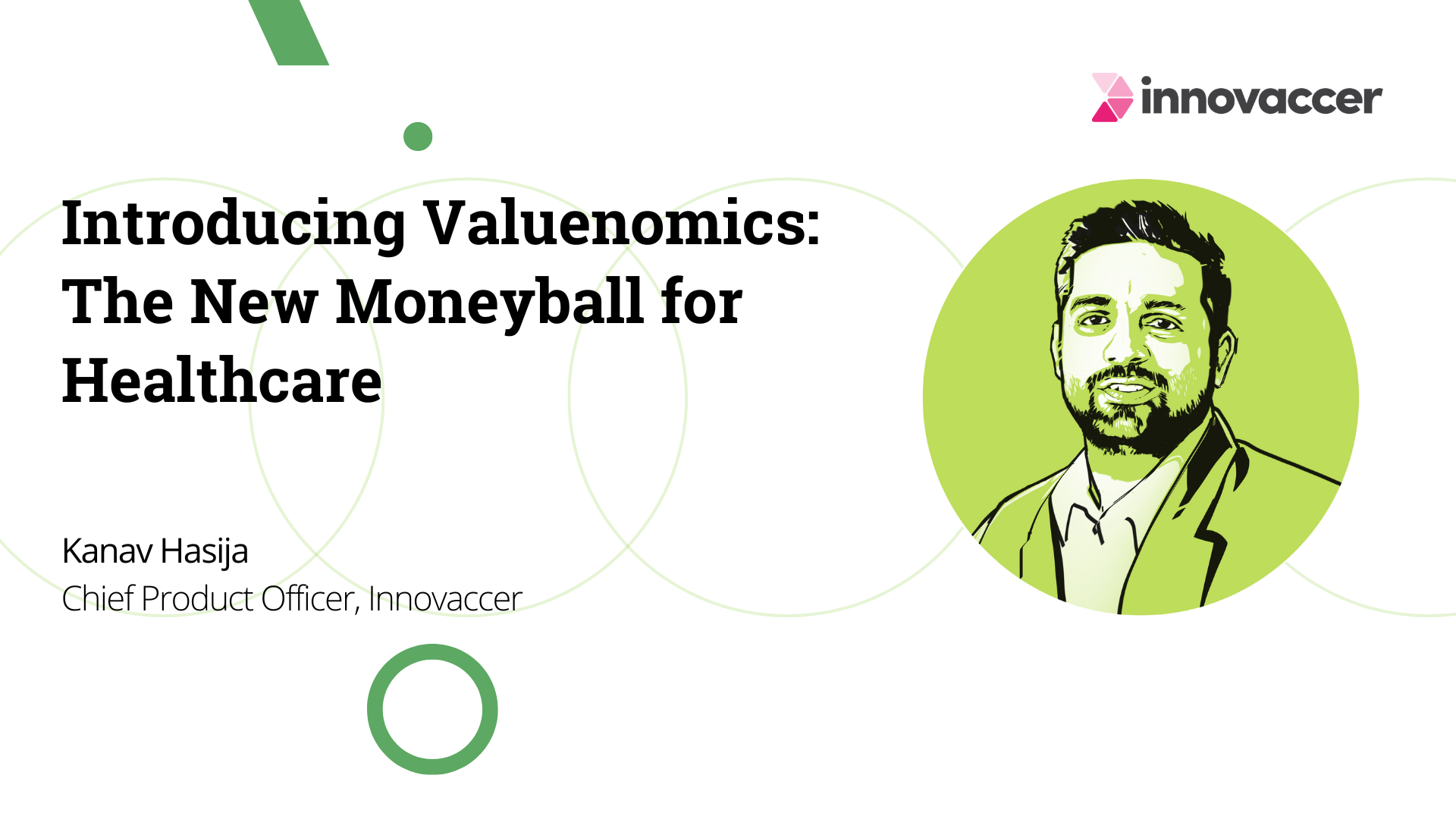 This year marks the 20th anniversary of “Moneyball,” a radical sabermetrics strategy that transformed the Oakland A’s into a powerhouse contender that went from 10 games behind first to a historic 20-game winning streak—despite having one of the smallest budgets in baseball. Oh, and they finished first in the American League West with a record of 103–59.

Once other teams learned how to play Moneyball, the Oakland A’s advantage vanished. Two years after the A’s tied the Yankees for 2002’s most wins (pitting one of baseball’s lowest budgets against one of its highest), the Boston Red Sox won their first World Series in 86 years using the same sabermetrics principles. The playing field had been leveled.

That’s bad news for a competitive sport, but potentially great news for healthcare. Imagine if the industry had a way to ensure consistent delivery of the lowest-cost, highest-quality care, regardless of the payment model in use, the region, the organization size, unpredictable macroeconomic factors, and so on. Wouldn’t it be great if the playing field was leveled?

There’s no shortage of articles, analysts, and pundits suggesting healthcare play Moneyball. After all, the United States ranks dead last in healthcare performance among the developed world, yet we spend the most as a percentage of GDP.

So why hasn’t Moneyball worked in healthcare as it has in baseball? Because in baseball, the data required to expose untapped opportunities is readily available, comprehensive, and semantically consistent.

In healthcare, on the other hand, data is siloed across myriad EHRs, HIT systems, and care settings. Patient data is fragmented and scattered beyond belief. Not one application has access to a complete picture of the patient or the population—and that means neither does the physician, clinician, care team, administration, or leadership. You can’t apply Moneyball to healthcare without first unifying population data and making it accessible and useful at the point of care.

Valuenomics goes beyond the 2D dashboards, spreadsheets, and generally accepted ways we use analytics for traditional Moneyball analyses. It uses the power of 3D clinical, operational, financial and SDoH data—a 360-degree view that only a modern healthcare data platform can provide—to reveal the root causes of suboptimal performance, regardless of the payment model in which you operate (FFS, VBC, APM, or a combination of all three).

Healthcare is an unfair game. Right now, providers are doing their ready best to play ball conventionally. And they’re losing. Nearly half of hospitals will lose money in 2022 over 40% of rural hospitals risk closure, and median operating margins have been in the red for 10 months.

The time has come for Valuenomics. Join me on this journey as we unpack the key concepts of this discipline, and learn how you can consistently excel at FFS, VBC, or any alternative payment model, in any market environment. Valuenomics. It’s the new Moneyball for healthcare that actually works.

Ready to learn the art and science Valuenomics? Here’s the first chapter. Read it now or bookmark it for later.